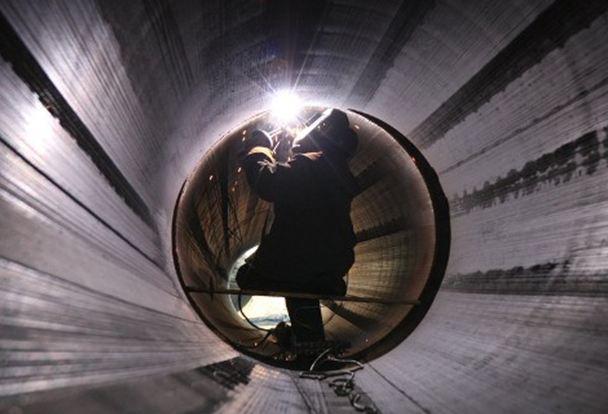 Gazprom has announced that it has agreed to purchase the interest of its partners in the company set up to facilitate the offshore section of the now cancelled South Stream pipeline project.

The Russian gas giant has entered into an agreement with Italy's Eni SpA , the Wintershall Holding GmbH unit of BASF SE and French utility EDF, on the purchase of the 50% of shares in South Stream Transport BV. not already held by Gazprom.

South Stream Transport B.V. was the joint venture established to undertake the planning and construction and to operate the section of the South Stream pipeline that was run across the Black Sea. Prior to the transaction Eni held a 20% stake, EDF held 15% and Wintershall also held 15%.

The parties agreed not to disclose the financial details of the transaction, but it is believed that purchase price reimburses the cash invested by vendors.