As the Fed winds down its economic stimulus, former US Treasury Secretary Lawrence Summers says the country's next economic booster could be exporting its fossil fuels around the globe, a move that could make America the next Saudi Arabia.

"The United States has the chance to be to the energy economy of the next decade what Saudi Arabia has been for the last two to three decades," Summers said on Saturday. "The effect of allowing oil exports ... would reduce rather than increase American gasoline prices."

Summers, known for his outspoken views about what he describes as a disappointing US economic recovery,…

BRITAIN NEED NUCLEAR POWER
The UK government must continue to support nuclear power generation if the country is to meet an expected doubling of electricity demand by 2050 while meeting its Net Zero ambitions,
English 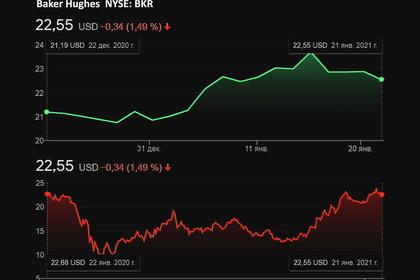 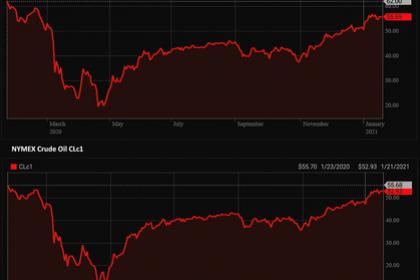