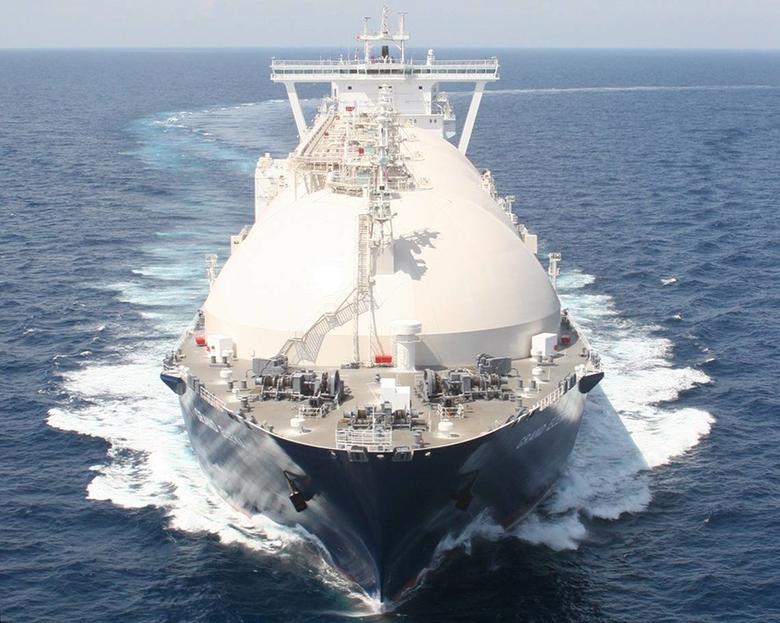 "I want to respond to everyone who thinks that Gazprom's projects are under threat – all of them are competitive and going to be implemented," announced Alexander Medvedev, Deputy Chairman of Gazprom, at the 19th Sakhalin Oil&Gas Conference in Yuzhno-Sakhalinsk, Russia. Considering the fact that the level of uncertainty and disquiet in the Russian energy industry is only rising, this reassuring news was delivered at the right time.

The Asian market is one of the key priorities for Gazprom and Sakhalin's energy plays a significant role in the company's strategy. This year the Sakhalin II project is celebrating its 10th anniversary. It is one of the world's largest integrated, export-oriented gas and oil projects that became possible after the first ever Russian production sharing agreement in 1994. Sakhalin II is managed and operated by Sakhalin Energy Company and its shareholders: Gazprom (50% and 1 share), Shell (27.5% minus 1 share), Mitsui (12,5%), Mitsubishi (10%). It includes the only Russian LNG plant with 13.2 bcm annual capacity.

The main theme of the conference was the expansion of Sakhalin II LNG plant: a construction of a third train with 7.4 bcm capacity. On June 18th this year at the St Petersburg International Forum, Gazprom and Shell signed an Agreement of Strategic Cooperation on the so-called Sakhalin III. "The project is scheduled to come into operation in 2021 and will allow us to get 20,6 bcm of gas per year,"added Mr. Medvedev.

However, extensive plans might be undermined by Western sanctions. The U.S. government has recently included the Yuzhno-Kirinskoye field - the source of additional gas for Sakhalin III - in the sanctions list. For field development, the companies were planning to use subsea equipment that Russia does not produce. The primary supplier for the project should have been the American company FMC. Nevertheless, lawyers from Gazprom and Shell may argue that the main target of sanctions, according to OFAC Russian sanctions program is "oil exploration and production in water's deeper than 150 metres," while Yuzhno-Kirinskoye is supposed to be a gas field with a sea depth probably less than was stated by the U.S.

Alexander Medvedev refused to comment on Yuzhno-Kirinskoye but mentioned that "the sanctions are always unpleasant but it is not a tragedy for Russian energy industry." As for Shell, Olivier Lazare, Country Chair Russia, emphasized that they "do not change plans every minute" and are going to stick to their plan of cooperation with Gazprom.

Meanwhile, the partners have launched a committee under the direction Gazprom's Substitution Department (Department 335) headed by Pavel Krylov. The aim of the committee is to seek substitution of equipment necessary for LNG plants in Sakhalin and the Baltic. Import substitution is a painful theme for Russian energy as it is considerably dependent on foreign equipment and technology used in developing both onshore and offshore oil and gas fields. Currently Department 335 is working on the options for importing necessary equipment from the third countries, i.e. China. The question mark here is the quality and durability of such substitution, especially taking into account the unique and harsh conditions in the Russian oil and gas fields.

Another prospect for Gazprom is its capacity to call upon government support. During the session of Sakhalin Oil&Gas Conference, Pavel Zavalny, Chairman of Committee for Energy, Russian State Duma, admitted that governmental efforts are not enough to keep the industry up and running. Sidetracking the question about investments, Mr. Zavalny, however, recited the well-known "trouble package": low oil prices, decrease of Russian export, sanctions, lack of credit resources. To deal with these problems the proposed measures include tax preference on natural resources production in Siberia and Far East and property tax preferences for infrastructure of the Eastern projects, mainly for export pipelines. To implement this remedial plan, Russia needs to sacrifice budget revenues, which would make the economic situation in the country even more complicated. Also it is worthwhile noting that the level of gasification in the Russian Far East is only 7% comparing to the average 65% in the country.

According to the forecasts Gazprom relies on, the Asian market is the world's main driver of consumption: neither falling oil prices (and correction of gas prices), nor falling Chinese demand would change this trend. By 2025 gas import consumption could increase to more than 400 bcm a year, comparing with 280 bcm a year these days. Expansion in the Asian market is the number one goal for Gazprom nowadays and China is the number one partner. It was confirmed that the Power of Siberia would start to deliver 38 bcm a year in 2019. The negotiations about the Altai route (30 bcm capacity) are continuing. In addition to which, Gazprom is considering a possibility of delivering additional volumes to China from the Far East. The question whether China would need such amount of gas remains unanswered.

Kremlin's ambitious plan for Asia requires a lot of efforts and flexibility in the new reality that Russia has never experienced before. Still, according to the conference announcements, Gazprom seems to maintain its composure in the middle of a perfect storm.