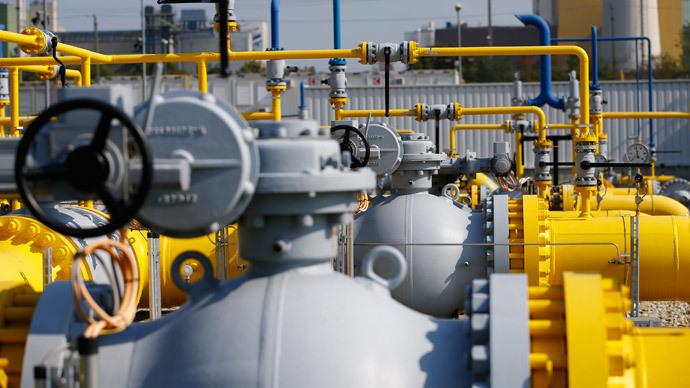 Germany's BASF and Russia's Gazprom completed the swap of assets with equivalent value effective at the end of September 30, 2015, financially retroactive to April 1, 2013.

As a consequence, the gas trading companies WINGAS, WIEH, WIEE as well as the storage operator astora are an entirely part of the Gazprom group.

'Gazprom has also received 50 per cent in Wintershall Noordzee B.V., which is involved in hydrocarbon exploration and production in the North Sea. In turn, Wintershall has obtained 25.01 per cent in the project for developing blocks 4A and 5A in the Achimov deposits of the Urengoy oil, gas and condensate field' Wingas wrote on its website.

The two blocks in West Siberia will be jointly developed by Gazprom and Wintershall, while Gazprom will have access to fields offshore Netherlands, the UK and Denmark, Wintershall wrote on Thursday.

WINGAS' Chairman Gerhard König said that the Kassel-based company will continue to develop its business in "Germany and other core European markets".

'With the swap, BASF is further expanding its production of oil and gas and has exited the gas trading and storage business' reads a note released by BASF.

Gazprom did not publish the news on its website, rather giving space to its push towards a stronger position in the Asian-Pacific.

According to Azeri newspapers, a few hours commencing gas supplies to Azerbaijan on Tuesday, Gazprom is mulling stronger cooperation with India.

"Currently, Gazprom continues to explore the possibilities of its involvement in energy projects in India" the company's press office told Trend on Thursday.