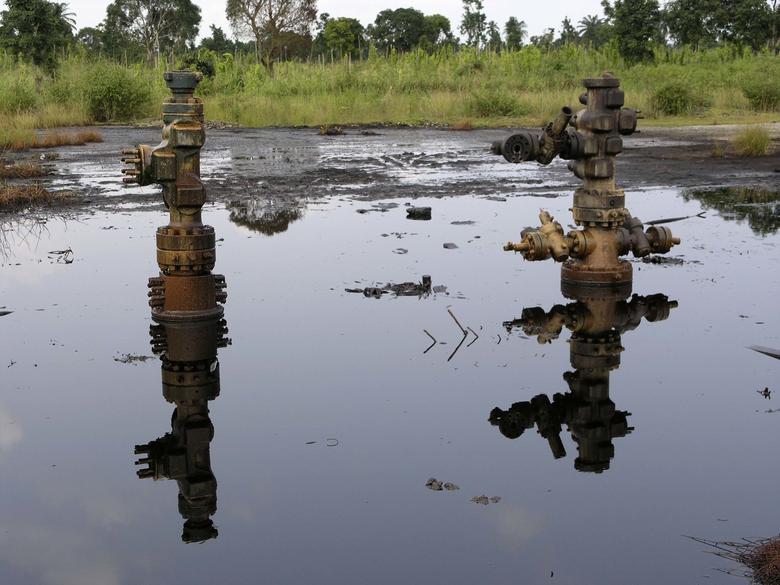 Crude prices jumped about 4 percent on Tuesday after No. 1 oil consumer the United States cut output forecasts and Russia, Saudi Arabia and other big producers signaled joint action to support the market.

A weakening dollar added support for oil, aside from bets that the U.S. oil rig count could tumble again this week after last week's unexpectedly sharp decline of 26 rigs.

Traders also cited technical buying for Brent at above $50 a barrel as it headed for its first three-day gain in a stretch after Monday's rise of more than 2 percent and Friday's climb of nearly 1 percent.

"We have reduced the probability of a return to the $37-38 area per nearby WTI," said Jim Ritterbusch of oil consultancy Ritterbusch & Associates in North Wabash, Chicago. "We will maintain a long standing view that price declines below this support level are virtually off of the table."

On Tuesday, the U.S. Energy Information Administration projected in its monthly forecast that the country's crude output will fall through mid-2016. The EIA also raised its 2016 world oil demand growth forecast to 100,000 barrels per day to 1.41 million bpd.

Russia's energy minister said Russia and Saudi Arabia had discussed the oil market in a meeting last week and would continue to consult each other.

"The market is possibly moving on speculation that OPEC and non-OPEC countries will find an agreement to cooperate," said Carsten Fritsch, senior oil analyst at Commerzbank in Frankfurt.

OPEC Secretary-General Abdullah al-Badri at a conference in London that OPEC and non-OPEC members should work together to reduce the global supply glut.

"There is one problem we are facing: the overhang," Badri said, adding there were already signs of higher crude demand and of a drop in supply growth from non-OPEC members.

The former head of U.S. shale producer EOG Resources said at the same conference that U.S. oil production growth would tail off this month and start to decline early next year due to weak prices.

Iran's crude oil sales were on track to slip to the lowest in seven months as its main Asian customers were buying less than before.

The drop counters expectations that Iran's crude supplies to the global market will rise sharply once nuclear-related sanctions against the country are lifted.