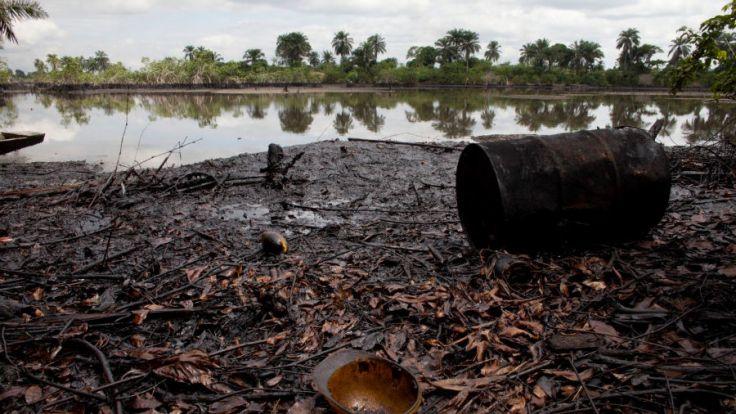 OPEC sees the oil market improving because of higher demand for the group's crude and a drop in supply growth from non-members, its secretary-general said, the latest sign that OPEC believes its strategy of defending market share is working.

Oil prices have almost halved in the last year on oversupply in a drop that deepened after the Organization of the Petroleum Exporting Countries in 2014 changed strategy to protect market share against higher-cost producers, rather than cut output to prop up prices as it had done in the past.

"There is an improvement in the market," Abdullah al-Badri told reporters on the sidelines of an industry conference in London on Tuesday.

"This situation may not stay long, more than two years," he said in response to a question on how long the market would take to rebalance.

OPEC meets to review its output policy on Dec. 4 and Badri's comments add to signs that the group is unlikely to be diverted from its current strategy. Badri himself declined to be drawn on what OPEC oil ministers would decide.

Addressing the Oil and Money conference in London, an annual gathering of senior industry executives, Badri urged producers outside OPEC to help tackle a global surplus of crude, which he put at 200 million barrels.

"All of us should work together, OPEC and non-OPEC, work together to get rid of this overhang," Badri said. "There is one problem we are facing: the overhang of 200 million barrels."

OPEC has invited non-OPEC countries to attend a technical meeting on Oct. 21 at its Vienna headquarters, to discuss the market, Badri told reporters, following on from a similar meeting held in May.

Non-OPEC producers including Russia have refused to cooperate with OPEC in cutting output, although forecasters have reduced estimates for supply growth outside OPEC because of the price slump.

Badri said oil supply growth from non-OPEC producers might be zero or negative in 2016 because of lower upstream investment. Investment has been cut by around $130 billion this year from about $650 billion in 2014, he said.

The International Energy Agency, which advises industrialized countries on oil policy, sees an even larger impact on non-OPEC supply in 2016 from low prices.

IEA Executive Director Fatih Birol, also at the conference, said the drop in upstream oil investment in 2015 would be at least 20 percent versus 2014, the biggest ever fall.

OPEC expects global demand for its crude, under pressure in recent years because of rising supplies from outside the group, to rise to 30.3 million barrels per day in 2016, about 1 million bpd more than in 2015.

"We will see the effect of the cut on production," Badri said. "This will mean less supply in the near future."

"We are seeing now a low price. After a few months, we will not see this. We will see a higher price again."