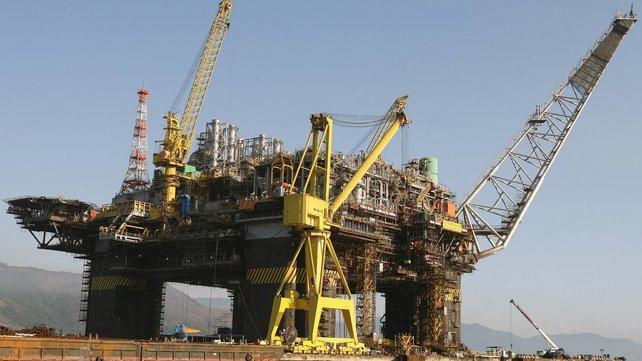 Spanish oil major Repsol said on Wednesday its net profit could fall by up to 22 percent in 2015, hit by low crude prices and a loss of value of some of its North-American assets which will trigger a big impairment charge in the third quarter.

The group will present its 2016-2020 strategic plan on Thursday, less than a year after buying Canadian peer Talisman in a deal that raised its international profile and boosted output but also drastically increased its debt.

It is set to step up asset sales and cost and investment cuts as part of the new strategy which will seek to protect its investment grade rating and dividend from the slump in prices in the past year.

Its net profit cleaned of inventory effects is seen at between 1.6 billion and 1.8 billion euros, down from 1.7 billion euros in 2014.

The company said it would book a provision of 450 million euros in the third quarter from impairments at its Gas & Power and Mississippian Lime units in the United States.

Repsol is still aiming for a full-year increase of earnings before interest, tax, depreciation and amortisation (EBITDA) but it switched on Wednesday to a target cleaned of inventory effects, which is deemed easier to achieve in the current context of lower oil prices.

Refining margins, which shored up the balance sheet in recent quarters and offset the price pressure, were down slightly at $8.8 per barrel in the three months between July and September from $9.1 per barrel in the second quarter.