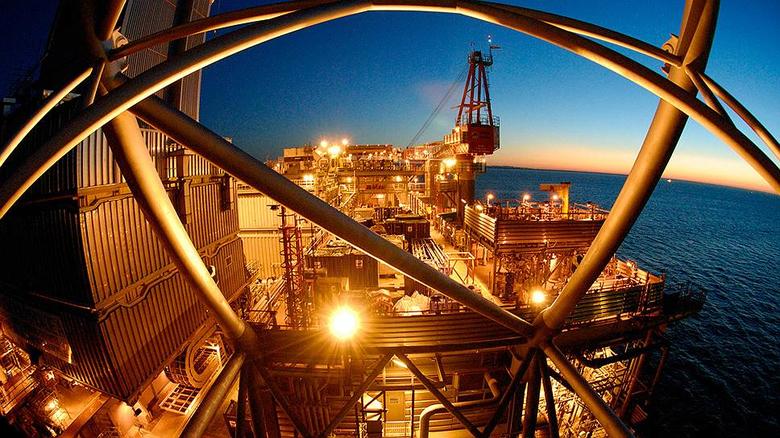 Energy major Shell is in talks to join Russia's state-controlled Gazprom in tapping the Yuzhno-Kirinskoye gas field offshore Russia's Sakhalin island in the Pacific, the head of Shell's operations in the country said on Wednesday.

"There are many things we talk about with Gazprom. And, of course, we talk about that," Olivier Lazare told journalists on the sidelines of an industry conference.

Last month, the United States restricted exports, re-exports and transfers of technology and equipment to the Yuzhno-Kirinskoye field. The sanctions were imposed just weeks after media cited Shell officials as saying the firm was considering Yuzhno-Kirinskoye as part of an asset swap deal with Gazprom, announced in June.

Lazare said Shell was complying with the sanctions, but "(we) don't change (plans) every five minutes".

"We are continuing at the same pace. The approach is the same," he said of Yuzhno-Kirinskoye, which, according to Gazprom's plans, is set to be put upstream in 2018 and needs drilling machinery not produced in Russia.

On Tuesday, Gazprom's deputy CEO Alexander Medvedev said in a Reuters interview the gas field would feed the Sakhalin-2 liquefied natural gas plant expansion - a Gazprom/Shell joint venture - as well as a pipeline to China from Sakhalin.