U.S. OIL WILL DOWN 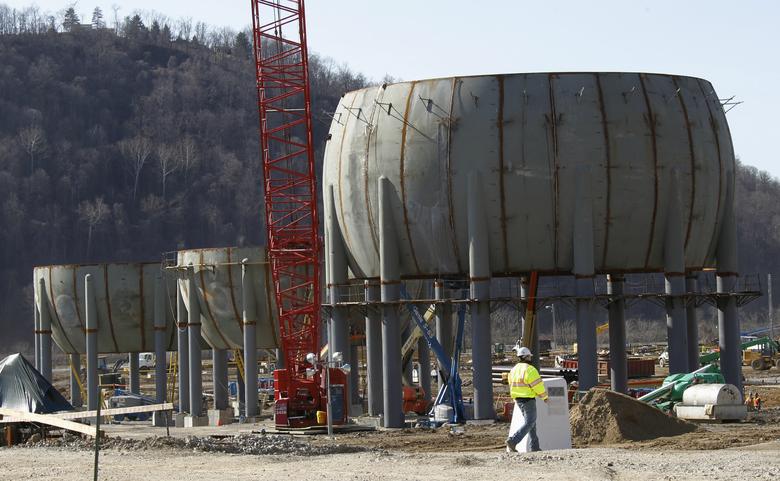 U.S. OIL WILL DOWN

U.S. oil production growth will stop this month and begin to decline early next year due to low oil prices, the former head of oil firm EOG Resources, Mark Papa, said on Tuesday.

"We are about to see a pretty dramatic decline in U.S. production growth," said Papa, who was a key figure helping to spur the U.S. shale oil boom when he was at EOG Resources.

U.S. oil production has been growing by around 1 million barrels per day (bpd) year-on-year since mid 2012, thanks to the introduction of new drilling techniques that have released oil and gas from shale formations.

But output in North America has started to slow in recent months as prices have fallen sharply.

Papa said U.S. oil production would stall this month and begin to decline from early next year. He said the main reason for the decline would be the lack of bank financing for new shale developments.

If U.S. light crude oil prices went back up to $75 a barrel, Papa said U.S. oil production would resume growth at around 500,000 bpd - or around half the record growth rates observed in the past few years.

"I see the United States as a long-term growth producer," he said. "If low oil prices prevail - then the correction in oil prices will be much more severe.

Papa said the depth of the U.S. oil resource base was extensive and could guarantee production growth at a rate of 500,000 bpd for at least 7-9 years in the future.

This could potentially reduce U.S. oil imports from abroad to insignificant levels, he said.