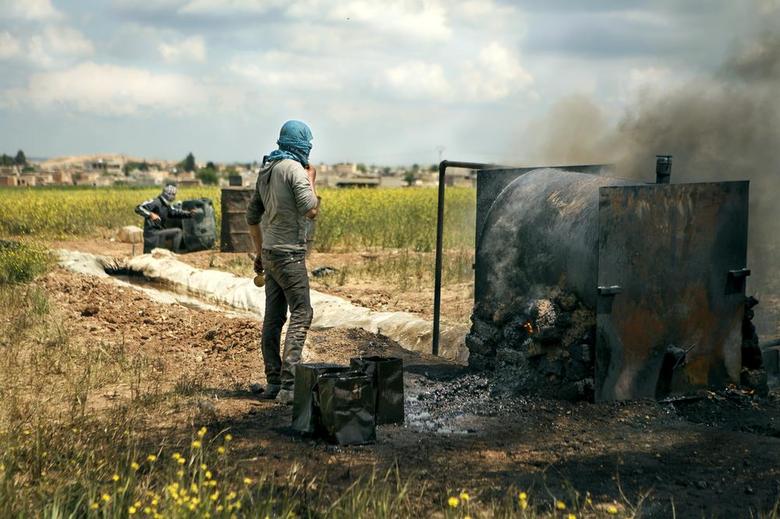 Advanced biofuel made from agricultural waste — the so called Holy Grail of the alternative energy industry — will not be competitive with conventional fuel until the oil is back to $70-$80 per barrel, DuPont has said.

This prediction from the US chemicals group, which last week formally opened the world's largest cellulosic ethanol plant, underscores the challenge facing makers of "second-generation" biofuels. After a decade pursuing an elusive production process, companies are finding their business models threatened by the changing economics of the industry — as well as the politics of the US.

DuPont's new $225m Iowa plant will, after some delay, begin making cellulosic ethanol next year, and the fuel is expected to result in 90 per cent fewer greenhouse gas emissions than conventional petrol.

Ethanol from the plant will be sold in California, which has mandated a 10 per cent reduction in the carbon intensity of transport fuels by 2020, through the addition of biofuels.

Jan Koninckx, DuPont's global head of biofuels, described the opening of the plant as a "historic day in technology". He said: "We're really reforming the transport energy sector . . . This is a phenomenal environmental benefit."

Using agricultural waste rather than fresh crops to make biofuel is difficult, though. At the plant DuPont will take corn waste left over from the harvest — leaves, husks, cobs and stalks, collectively known as "stover" — and turn its cellulose into ethanol. Other sources for cellulosic ethanol include bagasse, the waste cane left from sugar production, and specialist energy crops such as switchgrass.

Using waste as a feedstock in this way avoids many of the concerns raised by first-generation biofuels, particularly the worry that food production was being sacrificed to create fuel additives.

But the new cellulosic ethanol process needs advanced enzymes to release sugars held in the cellulose, and production levels in the US have been very low.

Only two plants are using this technology: one owned by Abengoa of Spain, and another that is a joint venture between Poet, the privately held ethanol producer, and Royal DSM, a Dutch technology company.

Both formally opened their plants a little over a year ago but, from January to September, only 1.65m gallons of cellulosic ethanol were produced in the US, according to the government's Environmental Protection Agency. That is 4 per cent of the volumes that the Poet and Abengoa plants were notionally capable of producing in that time.

DuPont claims to have a better understanding of the cellulosic ethanol production process. Nevertheless, Mr Koninckx acknowledged that the economics of cellulosic ethanol suggested it would not be competitive with oil-based fuels until the oil price had risen back above $70 a barrel.

With oil priced at around $50 now, it could easily rebound. But in the futures market Brent crude for delivery in December 2021 is trading at only $65 per barrel — suggesting cellulosic ethanol will need some sort of official support for several years.

In the US, demand for ethanol is mandated under the Renewable Fuel Standard, a regulation requiring a specified volume of biofuels to be blended into transport and jet fuels and heating oil.

However, this regulation has come under attack from the oil industry, food producers and environmentalists — and the EPA has launched a new inquiry into ethanol's emissions.

Ethanol production has also been hitting what is known as the blend wall — the 10 per cent legal maximum for ethanol content in US car fuel.

To instil confidence, he says, the US administration needs to retain and extend the Renewable Fuel Standard. But many Republicans and some Democratic politicians have been arguing that it should be cut back or scrapped.

Robert Rapier, an energy analyst, says the problem with cellulosic ethanol is the difficulty in processing and logistically managing high volumes of the plant waste. "Technically it works," he says. "Economically it's a very difficult proposition."

But Mr Holk Neilsen of Novozymes argues that the environmental benefits deserve continued support. "Solutions do exist for many of the problems we face," he adds. "It's about the political courage to implement them."