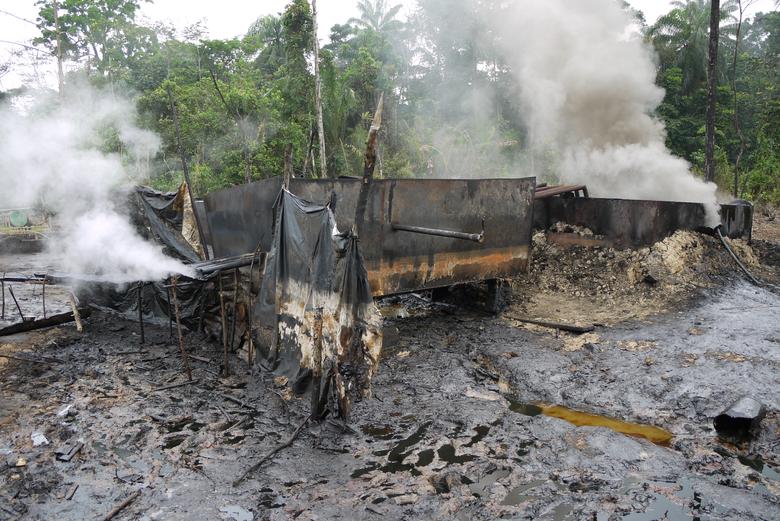 Banks' exposure to junk-rated companies and the oil and gas sector remain high, according to an annual report on loan quality by U.S. bank regulators released Thursday.

The regulators gave a negative classification to $372.6 billion out of $3.9 trillion in loans impacted by the review, or 9.5 percent of the loans. Classified loans increased 9.4 percent from a year ago.

While regulators cited progress by banks in improving their underwriting practices, they still complained of "persistent structural deficiencies found in loan underwriting," according to a press release that accompanied the report.

Criticism of loan quality in last year's report focused on loans to junk-rated companies, but this year's report signaled increasing worry about oil and gas loans. So called "classified" oil and gas loans - ones that received the three most negative ratings of "substandard," "doubtful," and "loss" - surged to 15 percent from just 3.6 percent a year ago.

"Aggressive acquisition and exploration strategies from 2010 through 2014 led to increases in leverage, making many borrowers more susceptible to a protracted decline in commodity prices," the release stated.

The "shared national credit review" covers loans made by at least three or more federally regulated institutions, chiefly banks. Nonbanks, including hedge funds, insurance companies, pension funds and securitization pools, often have stakes in the loans. The review is conducted by the Federal Reserve Board, the Federal Deposit Insurance Corporation, and the Office of the Comptroller of the Currency.

The same three regulators released updated leveraged lending guidance in 2013, aiming to avert a repeat of the type of risky bank lending that led to the mortgage and financial crises. The regulators said debt levels of more than six times earnings before interest, taxes, depreciation and amortization "raises concerns." A company's ability to repay at least 50 percent of total debt over a five-to-seven year period shows adequate repayment capacity, according to the guidance.

The heightened attention from regulators could force banks to increase their reserves against problem loans, which would negatively impact earnings.

However, Marianne Lake, CFO of JPMorgan said on the company's Oct. 13 earnings call that the bank had already taken large reserves in the last few quarters. She added "if energy prices stay around these levels and recover slowly, we're expecting, net, not to have material incremental reserves in the next quarter."