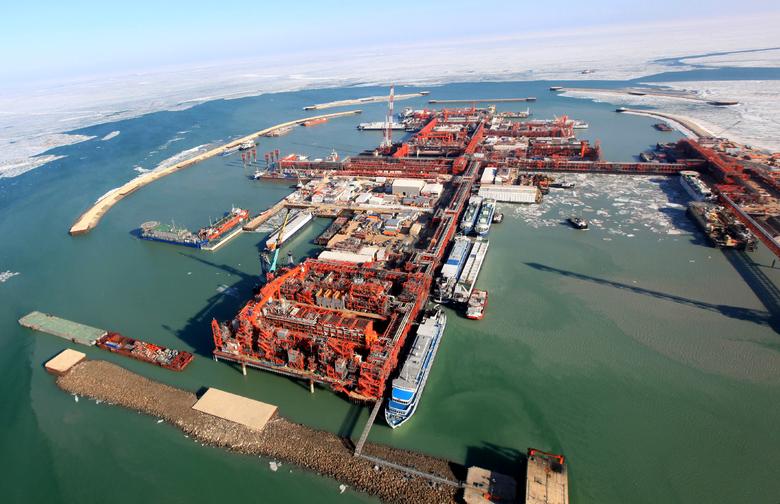 It began production in September 2013 but output was halted a few weeks later after leaks were detected in its pipes.

"Kashagan should start at the end of 2016," Chaplin, who is in charge of production in Europe and the Caspian Sea, told Reuters on the sidelines of an oil conference in Oslo.

"Of course, there are always uncertainties in replacing the pipelines," he said.

Chaplin also said that Norway should provide fiscal incentives for oil companies to continue producing at the end of an oil field's lifetime.

He also said the European refining sector remained a bright spot in the sector.