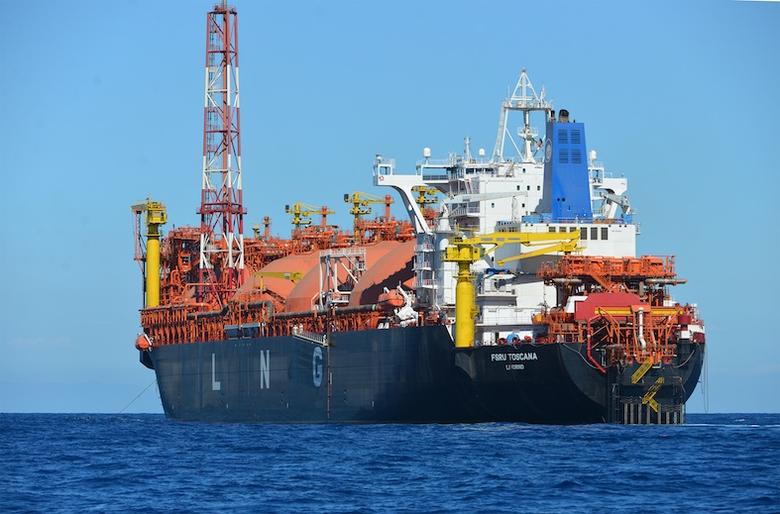 More industries will look at using gas to replace other fuels, Kim Nam Soo, deputy director of the company's ship design department, said in an interview in Singapore. Daewoo Shipbuilding is developing new technologies to help improve fuel savings and efficiency for shipping companies, he said.

"There are a lot of gas projects under development in the world, and that will drive demand for more ships," Kim said Oct. 28. "Growing environmental concerns also are pushing demand for more gas-powered power plants, which means there will be more demand for gas."

Daewoo Shipbuilding won the most orders for LNG ships among rivals last year, as gas projects in countries including Russia and the US gear up for production and need transportation to reach their customers. For Daewoo, the demand will help ease a cash crunch at the money-losing shipyard, which has been hit by declining orders from oil companies such as Royal Dutch Shell and Petrobras as crude prices fell since the second half of last year.

The shipping industry has considered using LNG to power vessels as the United Nations' International Maritime Organization has set regulations for companies to reduce emissions and sulfur as part of efforts to curb global warming.

Daewoo Shipbuilding is developing a new method of making LNG fuel tanks that can be used in any type of vessel and take up less space, Kim said. The shipyard also has come up with a new design for the hull and a technology that creates air bubbles at the bottom of ships to help improve fuel efficiency, Kim said.

Daewoo Shipbuilding received contracts for 37 LNG vessels in 2014, the most among shipbuilders, and won orders for nine more in the first nine months of this year, it said on its website.

LNG carriers accounted for 52 ships in Daewoo Shipbuilding's order book at the end of September, the largest number by vessel type, followed by tankers and containers at 25 each. It had orders for 14 liquefied petroleum gas (LPG) carriers.

Daewoo Shipbuilding will receive 4.2 trillion won ($3.7 billion) in loans and equity to ease a cash shortage after two quarters of losses due to delivery delays and order cancellations, Korea Development Bank, its biggest shareholder and creditor, said Thursday. Daewoo Shipbuilding lost a combined 3.65 trillion won in the six-month period.

Shares of Daewoo Shipbuilding advanced 1.8% to close at 6,940 won in Seoul. The stock has fallen 63% this year, the second-worst performer on the Kospi 200 index.