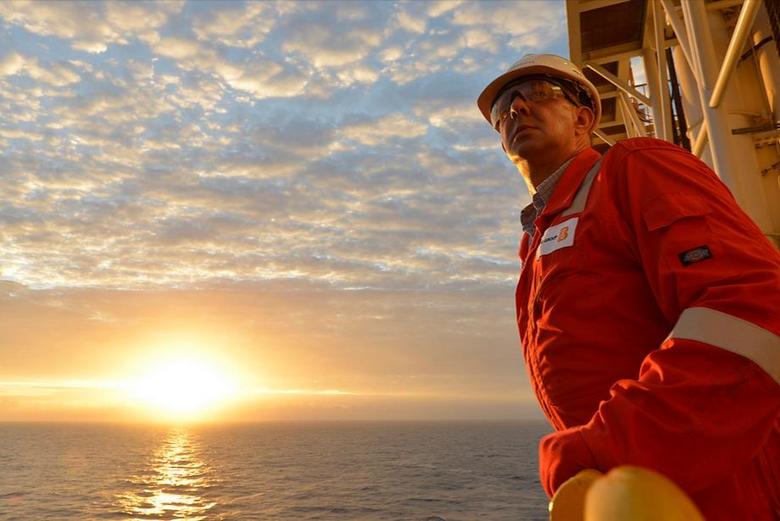 Royal Dutch Shell outlined Tuesday its strategy for making its merger with BG profitable in a world with falling oil prices, revealing another $1 billion in cost savings from the deal.

Chief Executive Officer Ben van Beurden said cost savings for the deal are now expected to be $2 billion, bringing total synergies to $3.5 billion in 2018. Examples include savings on corporate costs such as real estate.

"The $1 billion increase is in operating cost synergies and has arisen from both de-risking our original assumptions but also from identifying further opportunities," he told reporters on a conference call. "Plans also call for $1.5 billion of synergies for the combined exploration portfolio in 2018."

Shell agreed to buy British rival BG Group for 47 billion pounds ($69.7 billion) in April, in a deal widely seen as an effort by the energy company to adapt to lower prices. The deal will boost Shell's oil and gas reserves by 25 percent and give it a bigger presence in the fast-growing liquefied natural gas market.

Companies were once accustomed to oil at $100 a barrel or more. But oil dropped to a six-year low in August as Brent crude, the benchmark for North Sea oil, averaged $50.26 a barrel in the third quarter, down 51 percent from a year earlier.

The price of oil was about $58 a barrel on the day the deal was announced.

Van Beurden said only the most competitive projects would go ahead and that Shell was planning for a prolonged downturn.

"We are reshaping the company and this will accelerate once the transaction is completed," Van Beurden said.

The boards of both companies had recommended that shareholders approve the deal.

"I presume this was a reassurance call," he said. "People will ask questions with the oil price where it is."