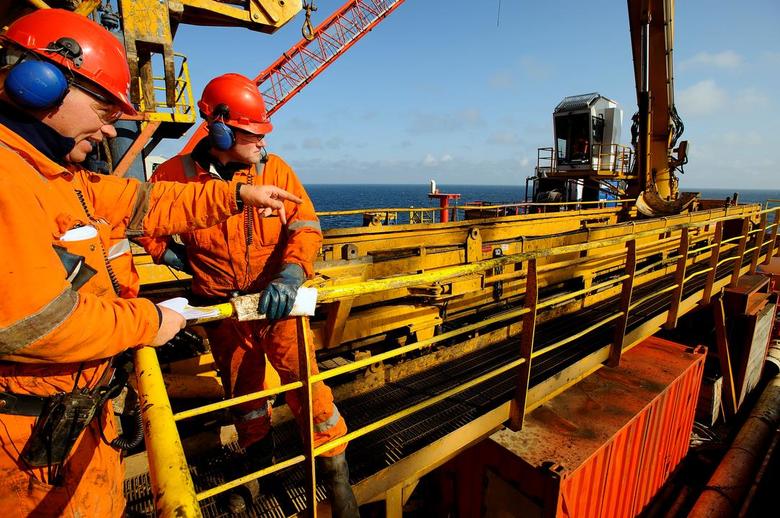 Royal Dutch Shell announced organizational changes in its business as it prepares for its biggest ever takeover amid what it expects to be a prolonged downturn in oil prices.

Europe's biggest oil company will run its natural gas business as a "stand-alone organization" led by Maarten Wetselaar, who will become integrated gas director and a member of the executive committee, Shell said in a statement on Tuesday.

Marvin Odum, currently director of the company's upstream unit in the Americas, will lead a new unconventional resources unit, including heavy oil and shale activities in the Americas.

Shell also raised its estimate of savings from synergies for the acquisition of BG Group by $1 billion to $3.5 billion. The company is targeting $11 billion of total cost savings this year, including a 10% reduction in operating costs and 20% lower capital spending, according to the statement.

The net asset value Brent crude price break even for the BG deal is currently estimated to be in the mid-$60s, the company said.