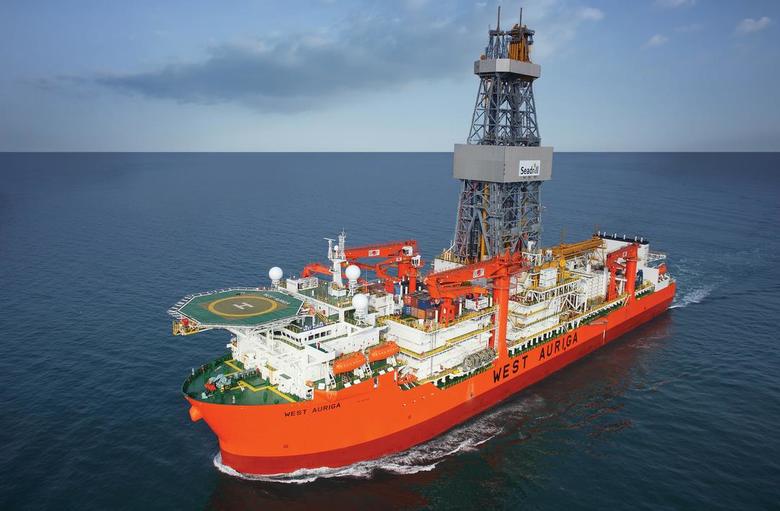 The world is no longer at risk of running out of oil or gas for decades ahead with existing technology capable of unlocking so much that global reserves would almost double by 2050 despite booming consumption, oil major BP (BP.L) said on Monday.

When taking into account all accessible forms of energy including nuclear, wind and solar, there are enough resources to meet 20 times what the world will need over that period, David Eyton, BP Group Head of Technology said.

"Energy resources are plentiful. Concerns over running out of oil and gas have disappeared," Eyton said at the launch of BP's inaugural Technology Outlook.

Oil and gas companies have invested heavily in squeezing the maximum from existing reservoirs by using chemicals, super computers and robotics. The halving of oil prices since last June has further dampened their appetite to explore for new resources, with more than $200 billion worth of mega projects scrapped in recent months.

With new exploration and technology, the resources could leap to a staggering 7.5 trillion boe, Eyton said.

"We are probably nearing the point where potential from additional recovery from discovered reservoir exceeds the potential for exploration."

The world is however expected to reduce its reliance on fossil fuels in favor of cleaner sources of energy as governments introduce policies limiting carbon emissions in order to combat global warming.

"A price on carbon would advantage certain resources," Eyton said.

Governments are expected to agree on a framework to limit global warming by limiting carbon emissions at the United Nation's climate summit in Paris starting this month. European oil companies have urged policy makers to introduce a global price on carbon that will favor the use of less dirty natural gas at the expense of coal.

"Ultimately, national and international policies will determine how much of and which resources will be produced."

"We envisage increasing competition between energy resources," he said. "This will likely result in increased competition in the energy market and disruption for the incumbent."

In North America, a price of $40 per tonne of carbon would make gas turbine power plants more cost-effective than coal, BP said.

And while oil is expected to be the main source fuelling the transport sector by at least 2035, electric vehicles could approach cost-parity with the internal combustion engine, due to advances in battery technology, BP said.

BP, the largest operator of solar and wind power among its peers, will see its investment portfolio evolve over time in line with government policies, Eyton said.