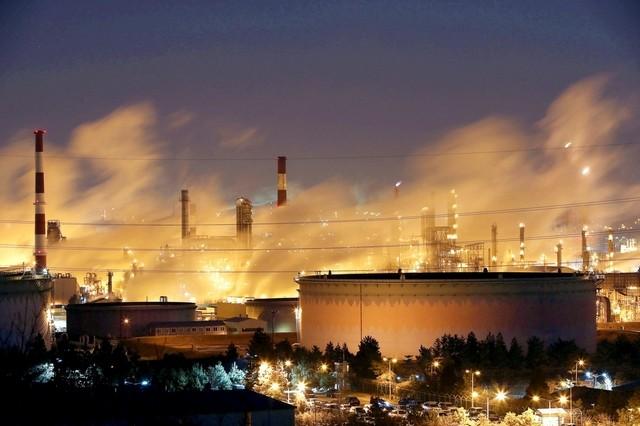 The purchase from another traditional buyer of Russia's Urals crude will heat up the contest for market share that Saudi Arabia has effectively brought to Russia's backyard in the Baltic region.

Already, Poland's two refineries, PKN Orlen and Lotos, have turned to Saudi crude at the expense of Urals.

The deputy head of Lotos earlier this week told Reuters that the purchase "made our negotiation position much stronger" with its traditional supplier, Russia.

Market sources said the company would run the crude through refinery units by the end of November to see if it could take Saudi crude more frequently in the future.

RUSSIA UP, SAUDI DOWN