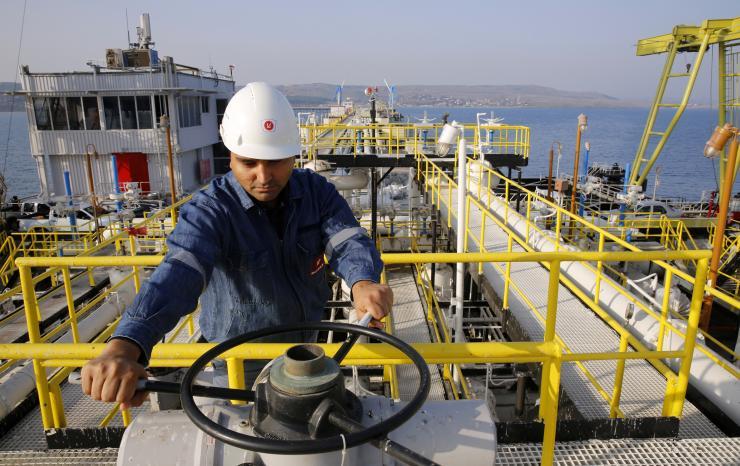 Turkey said in February it struck a deal giving it a 10.25 percent price discount on gas from Russia's Gazprom but that accord was not signed and state pipeline operator Botas said last week it had appealed to the International Chamber of Commerce (ICC) after months of fruitless talks. "An agreement was clinched on the 10.25 percent, therefore we are taking that as our base level, but will seek a higher discount at international arbitration," Alaboyun said in an interview.

A spokesman at Gazprom said last week the possibility of an out-of-court settlement remained. Alaboyun did not rule that out either. "If Russia agrees on the 10.25 percent price discount, the problem could be solved without arbitration," he said. Turkish energy officials have said Russia added conditions for finalizing the gas deal linked to its planned TurkStream gas pipeline, Moscow's alternative project after the European Union rejected its proposed South Stream pipeline last year.

But as political relations between Ankara and Moscow soured over the latter's military involvement in Syria and talks over the project were suspended in July, Gazprom said it was halving the planned capacity of the pipeline to 32 billion cubic meters. Alaboyun said contact with the Russian energy ministry over the pipeline continued and teams would be invited for technical talks. He added that Turkey was planning to ask for the right to re-export gas through TurkStream. Russia is Turkey's largest gas supplier with sales of 28-30 billion cubic metres annually worth around $6.5 billion.

Ankara was also keen on the idea of a new pipeline from Iran, Turkey's second-biggest gas supplier, Alaboyun said, but added that Turkey did not wish to act as a transit country. "We would like that gas (coming from Iran) to be integrated in our system, and would like to re-export if there is a surplus," Alaboyun said.