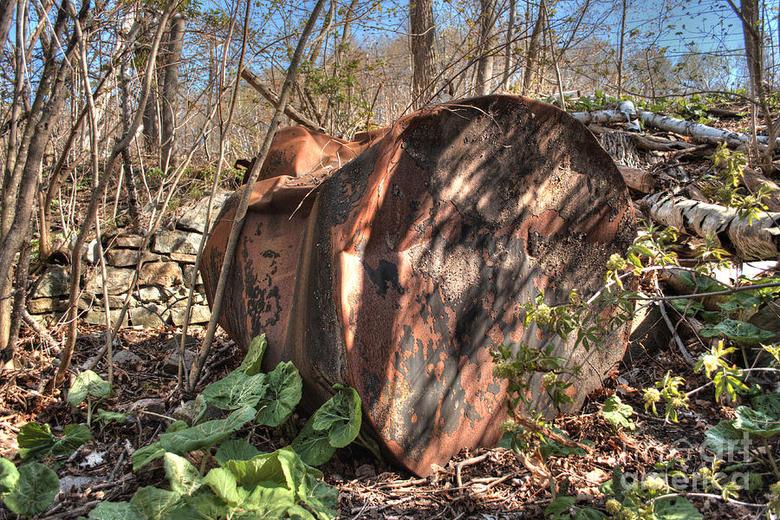 API Executive Vice President Louis Finkel made the following remarks in response to an anti-consumer proposal to restrict energy development on federal lands, which could raise energy costs on consumers, destroy American jobs, deprive the federal government of billions in revenue, and weaken our national security.

"This extreme proposal is anti-consumer and anti-jobs. It could significantly raise energy costs, destroy tens of thousands of well-paying American jobs, eliminate billions of dollars in federal revenue, and put a big dent in one of the few bright spots of our economy. Analysis of the latest government figures show that oil and gas production supported nearly half a million jobs.

"Consumers demand and rely on affordable energy. Shutting off America's development of our abundant resources on federal lands would make us more dependent on foreign sources of oil and gas—just when we've decreased our dependency on foreign oil from 58 percent to 26 percent, over the last ten years.

"Cutting off development of energy resources from federal lands will also deprive the Federal Government of billions of dollars in tax revenue. The false choice is a political stunt by those who are spouting populist rhetoric for political points; they are not being honest with American voters."

Fossil fuels provide more than 80 percent of the energy Americans use every day, according to the Energy Information Administration. The government's own estimates show that we will need oil and natural gas for decades to come and it's a critical part of an all-of-the-above energy strategy that makes our country strong.

"Our nation has become a global leader in energy production and at the same time is leading the world in reducing carbon emissions which are down to 27-year lows largely due to the affordable and abundant supply of natural gas. We are also the top industry investing in low and zero-emission technologies, and spend almost as much as the federal government on these technologies."

API is the only national trade association representing all facets of the oil and natural gas industry, which supports 9.8 million U.S. jobs and 8 percent of the U.S. economy. API's more than 625 members include large integrated companies, as well as exploration and production, refining, marketing, pipeline, and marine businesses, and service and supply firms. They provide most of the nation's energy and are backed by a growing grassroots movement of more than 25 million Americans.