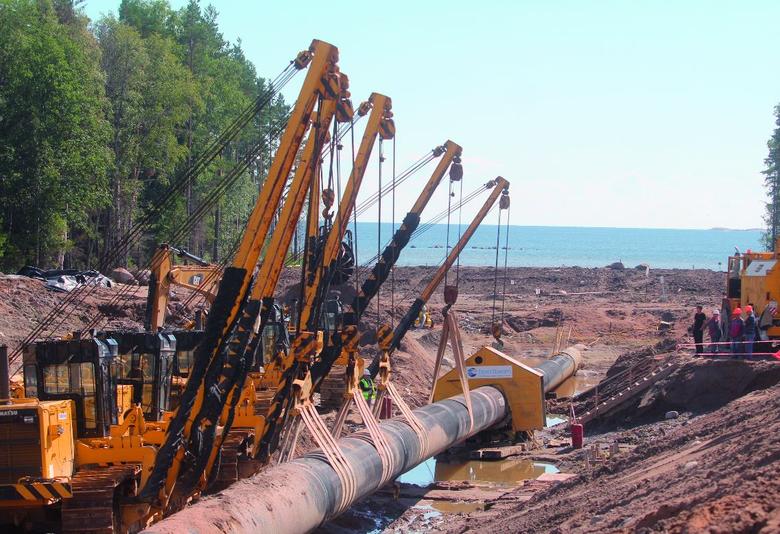 A copy of a letter seen by Reuters last week named Bulgaria as one of 10 countries that raised concerns the Nord Stream II project could run counter to European Union interests and risk further destabilising Ukraine.

Borisov, however, said Bulgaria would not sign the letter, which said the project should come under close regulatory scrutiny and called for a debate at next month's EU summit.

"I will defend the position for the construction of Nord Stream II and (a) gas hub in Bulgaria - it is advantageous for the country and nobody can reproach me for that," Borisov told reporters.

In September, a group of European companies signed an agreement with Russia's Gazprom to expand its Nord Stream pipeline to Germany, bypassing Ukraine.

"Bulgaria will not sign a letter against Nord Stream II," Borisov said.

"I continue to believe that a distribution centre, hub or whatever you call it, in Bulgaria, to collect liquefied gas, including Russian gas, is a reality. It was set in the decisions of the EC (European Commission)."

Bulgaria wants to build a gas storage and distribution facility which could help the Black Sea state diversify supplies and become a regional hub following the suspension of the South Stream pipeline project.

Bulgaria has proposed the facility be built near the city of Varna - where the South Stream pipes were supposed to come out of the Black Sea - and has said it would cooperate with Russia to build a pipe to the Bulgarian coast.

The South Stream project was meant to supply 67 billion cubic metres of gas a year to Europe.

On Sunday, Energy Minister Temenuzhka Petkova said Bulgaria had not signed the letter that raised concerns over the Nord Stream gas extension, adding the issue must be first discussed in the Council of Europe and the Bulgarian government.