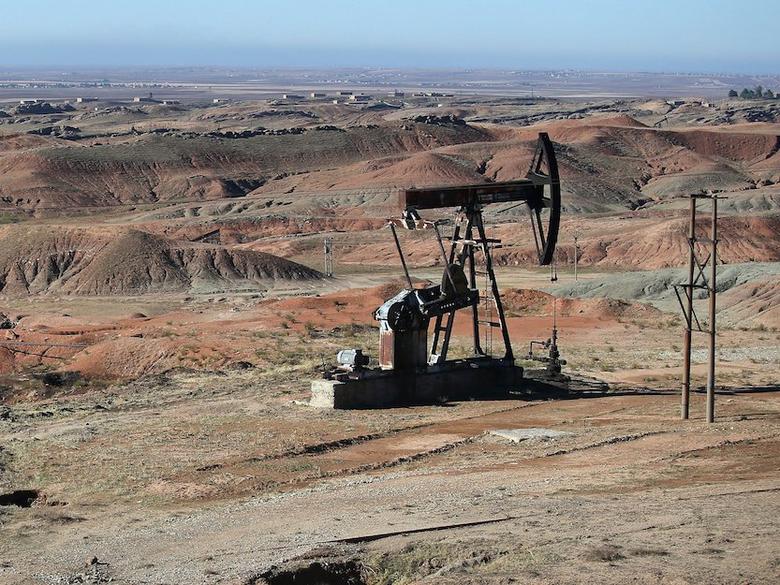 An internal OPEC document written to prepare a crucial meeting Friday warns oil prices will remain under pressure in the near future while markets would remain oversupplied even if the cartel cut its production.

The analysis, which was reviewed exclusively by The Wall Street Journal, underscores the conundrum faced by the Organization of the Petroleum Exporting Countries as it tries to respond to an oil price slump. At the meeting Friday in Vienna, a heated debate is expected between a faction that wants a reduction in production to boost prices and another arguing such a move would only give away market share to competitors such as U.S. tight oil.

The document, a transcript of a technocrat meeting last week to prepare the summit, warns that "overall the current surplus, while easing, should continue to cap the upside in oil prices for the coming quarters." OPEC's secretariat says in a transcript of its meeting that took place last week. The Economic Commission Board—as the technocratic meeting is called—gathers experts to advise ministers before an OPEC meeting on the possible outcomes of their decisions.

The document shows that, if current production remains unchanged at 31.5 million barrels a day, markets will still be oversupplied by 700,000 barrels a day in 2016—though that would be less than the glut of 1.8 million a barrel a day OPEC estimates for this year.

With non-OPEC production bringing about a global oil glut, countries like Venezuela and Iran have called in recent days for an output reduction to bring back the group's production to its agreed level of 30 million barrels a day.

If OPEC scaled down its production to that level, markets would face a deficit of 800,000 barrels a day next year, the document says. Yet that "would not be sufficient to completely clear the current supply overhang," it adds, because of the presence of large quantities of oil in storage.

The document, however, shows members such as Algeria, Iran and Venezuela, disputed the conclusions of the report. On the other hand, the analysis vindicates views from Saudi Arabia that a production cut would be ineffective.