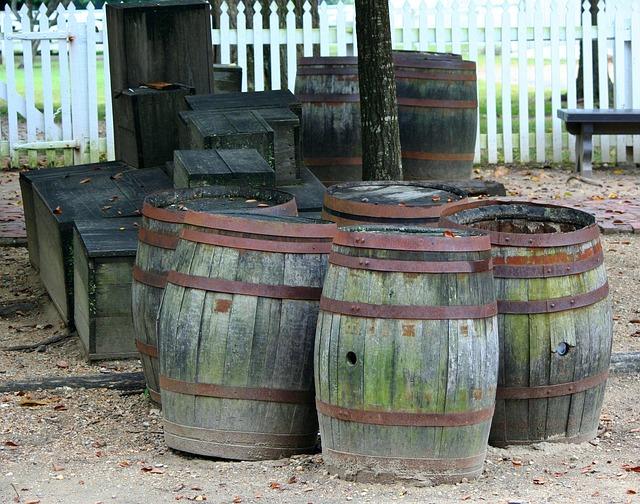 Opec is expected to stick with its strategy of not cutting oil production when its ministers meet in Vienna on Friday, with the cartel split over who should take responsibility for reducing supply to support prices.

Delegates and Opec ministers say it is highly likely they will either rollover its 30m-barrel-a-day output target or increase it to accommodate the readmittance of Indonesia to the group, even though prices have slumped close to six-year lows.

However, Saudi Arabia, the group's de facto leader and largest producer, has opened a dialogue about potential production cuts in the future. In recent weeks the kingdom has shifted its tone for the first time since letting prices plunge last year to pressure high-cost rivals.

"The reasons for the strategic decision to not cut production last November are still in place," said Jamie Webster, oil analyst at IHS Energy. "Despite Opec nations suffering a lot more pain than any of them expected, everything still holds."

Brent crude oil, the international benchmark, has fallen 40 per cent over the past year, decimating the budgets of Opec's weaker members like Angola and Venezuela. The price crash has slowed the growth of US shale, Canada's tar sands and other sources of high-cost oil but the market remains oversupplied by at least 1m barrels a day.

Opec's richer Gulf members are also facing budget deficits and have had to draw on foreign currency reserves to fund their extensive social spending.

On Thursday, Venezuela organised a rare pre-summit meeting of oil ministers to discuss potential measures to alleviate pressure on the market, but nothing was agreed.

Ministers who attended the meeting said members remained far apart on an agreement to reduce supplies.

Co-operation from large producers outside the cartel, such as Russia, would also be a requirement, though Moscow has rejected calls to join output cuts and has raised production to record levels.

Iran's minister, Bijan Zanganeh, said limiting the country's production was "not a matter for discussion" as it prepared to raise exports after the lifting of sanctions linked to its nuclear programme.

The return of higher exports from Iran could add 500,000 to 1m b/d to the market next year, Iranian officials have said. Iraq's output has also risen to record levels above 4m barrels a day.

The possibility of a long-term price slump has led the world's largest oil companies to slash more than $200bn in investment plans, provoking fears among some Opec members of a future supply crunch.

In recent weeks Saudi Arabia has presented a counter narrative to the "lower for longer" mantra that has taken hold in the industry, warning that spare production capacity is very low compared with historic levels.

Remarks by Saudi officials have suggested the Opec kingpin wants the worst of the year-long oil rout to come to a close.

Although Saudi delegates denied the kingdom had considered proposing a global deal to cut output by 1m b/d, as reported by an industry publication this week, they are seen laying the groundwork should Riyadh feel the need to take action next year.

Brent crude, which rallied as much as 5 per cent in the previous sessions, was largely unchanged at $43.84 a barrel.