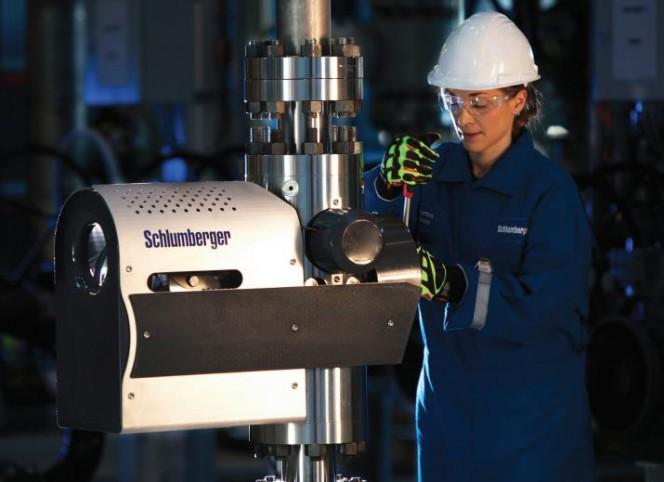 Oil service company Schlumberger (SLB.N) announced another round of job cuts on Tuesday, adding to 20,000 already this year, as low oil prices and a slowdown in drilling was expected to continue into next year.

The layoffs, which will incur a pretax restructuring charge of about $350 million in the fourth quarter, are the latest sign of continued pain in the oil industry as oversupply continues to weigh on prices and cut profits for even the largest companies.

The size, location and timing of the cuts were unclear.

"The latest leg down in activity has led us to again evaluate our staffing levels against expected activity. Following which, we will further right-size the organization based on the activity outlook for 2016," said Patrick Schorn, Schlumberger's president of operations, at a speech on Tuesday in New York.

"It has become clear that any recovery in activity has been pushed out in time," he said.

A glut of oil and a steep drop in prices CLc1 from over $100 a barrel in June last year to $40 this week has rattled the industry and forced drillers to idle rigs and let workers go.

Schlumberger, the biggest oil service company globally, has led the jobs cull in a series of layoffs this year. Rival service firm Baker Hughes (BHI.N) has cut over 16,000 jobs, while Halliburton (HAL.N) has cut around 18,000. Oil producers, including Chevron (CVX.N) and Shell (RDSa.L). have added to those numbers.

Swift Worldwide Resources, a staffing agency, said last week that there were more than 230,000 layoffs globally since the downturn began.