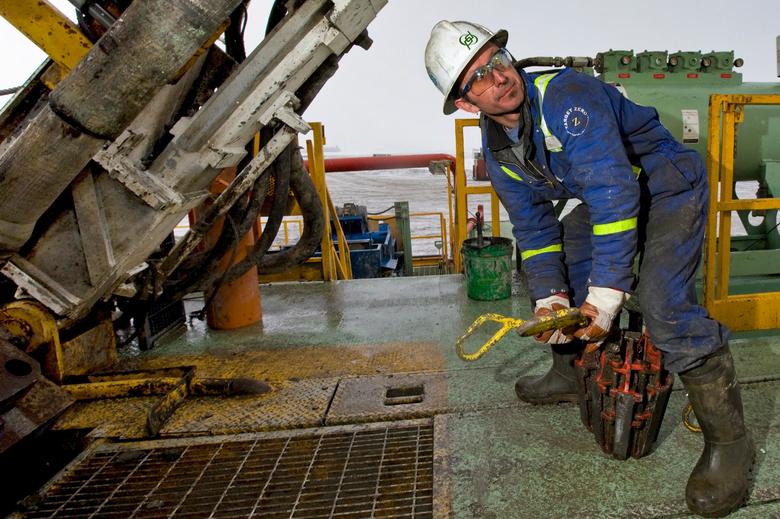 "Lower for longer" are the words being used to describe the oil and natural gas economic outlook for 2016, creating another whack at West Virginia's energy sector.

U.S. natural gas production could decline in 2016 for the first time in a decade, driven by low oil prices after 10 years of gangbusters growth from shale plays.

To understand the decline in the shale market, look no further than the north-central part of West Virginia. The U.S. Energy Information Administration says production in that fast-growing field will decline primarily because of depressed gas prices.

Recent data supports signs of a slowdown. The number of rigs in the state's oilfields has dwindled in recent months to its lowest since 2011, and drillers — including Chesapeake Energy Corp. and Cabot Oil & Gas Corp. — have temporarily shut down some production due to weak regional prices.

The EIA forecast prices in parts of the Marcellus would remain below $2 through 2016 and not exceed $4 until 2020.

"Many of the noncore areas of the Marcellus need prices to be sustained near $5 or above to be economic to develop," Van Wagener said, noting that price level would probably not be realized until around 2025.

This means more tough news for companies that only a couple years ago were living like nobility. With holdings in oil and natural gas reserves at record highs, 2015 was a year of pauper profits, if not flat out losses.

With the distressed markets, a number of oil and gas companies slashed their workforces, stopped drilling and even filed for bankruptcy protection.

It's obvious why the industry is in a funk — weak prices. That in turn has a domino effect on satellite industries, such as exploration and production. Similarly, drilling and oilfield services sectors have taken a hit, too.

Tighter access to financing has made near-term debt — any debt due within a year — a risky bet for any company in the field.

As a result, the news is currently filled with oil and gas companies slashing capital budgets, which will continue into 2016, Wall Street oracles predict.

Hardest hit, according to Moody's Investors Service, will be small operations, those that don't have large sums of cash in reserve. The investor service states that 22 percent of exploration and production companies and oilfield services outfits are small operations.

Their default, Moody's predicts, "will likely double by mid-2016."

Since the oil and gas industry is capital-intensive, companies — especially small ones — will continue to struggle to find more financing.

Falling commodity prices are also reducing the value of companies, exploration and production as well as field services. While hedging paid off for some smaller companies this year, analysts said that won't be the case in 2016.

Any talk of production cutbacks is an early sign that low oil and natural gas prices have slowed the U.S. shale gas boom that has revolutionized global markets and is expected to transform the nation into a net exporter of gas by the end of the decade.

But not everyone is a doomsayer. The oil and natural gas markets are hurting, but some are still optimistic that 2016 could be a good year.

"It all depends on market prices. If we get higher gas and oil prices in the next three or four months, then gas production won't decline next year," said Randall Collum, managing director of Supply Analytics, at energy data provider Genscape, which expects gas production to fall 1.1 billion cubic feet daily (bcfd) next year.

Bank of America's call is for a 1.3-bcfd production decline next year due to declining growth in output from the Marcellus and Utica shales in the Northeast in response to a 50 percent drop in natural gas liquids prices, which are linked to oil prices.