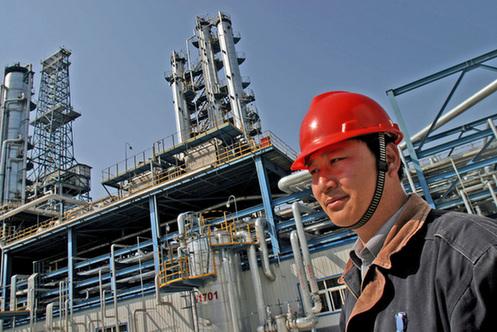 Approved by NDRC in late January, the $4.3-billion refinery would have a crude oil processing capacity of about 12 million tonnes/year and would host additional processing units for residual fluid catalytic cracking, hydrotreating, hydrocracking, isomerization, alkylation, desulfurization, as well associated units and infrastructure, according to notices posted to the web sites of NDRC, Sinopec, and the government of Caofeidian.

A firm timeline for the project, which initially included a 200,000-b/d refinery scheduled to be commissioned by 2015, was not disclosed.

Public comments regarding approval of the proposed refinery to proceed with the process of obtaining necessary construction and development permitting and approvals from the provincial government were due to the Hebei Province Development and Reform Commission by Feb. 6, according to information posted to HPDRC's web site.