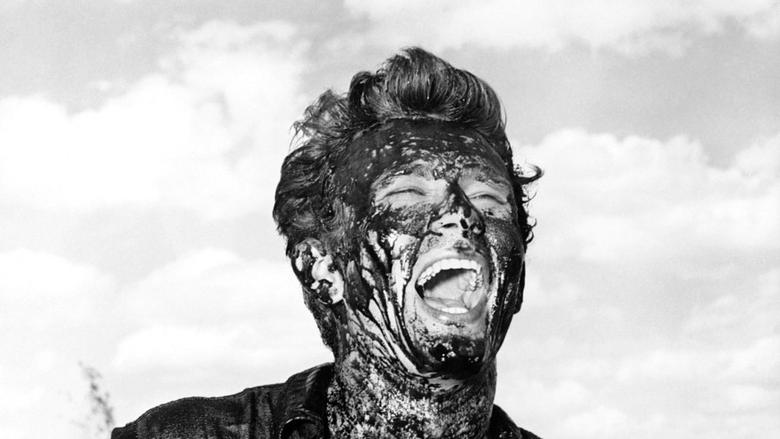 Crude oil prices on the New York market bounced up $2/bbl to settle slightly above $50/bbl Feb. 5. The positive momentum continued during early Jan. 6 trading in what has proved to be a turbulent week for oil prices.

Brent prices also jumped $2/bbl higher on Jan. 5, which analysts attributed to reports of continuing unrest in Libya. The entrance to Mabruk oil field in central Libya was attacked and four people were reported to have been killed. Total SA jointly operates Mabruk field with Libya National Oil Co.

Meanwhile, Saudi Arabia increased its oil prices for US buyers late Feb. 5 while reducing its prices for Asian buyers.

US light, sweet oil prices showed early gains after the US Department of Labor said US nonfarm payrolls increased by a seasonally adjusted 257,000 jobs in January, which was more than the 237,000 that analysts had expected.