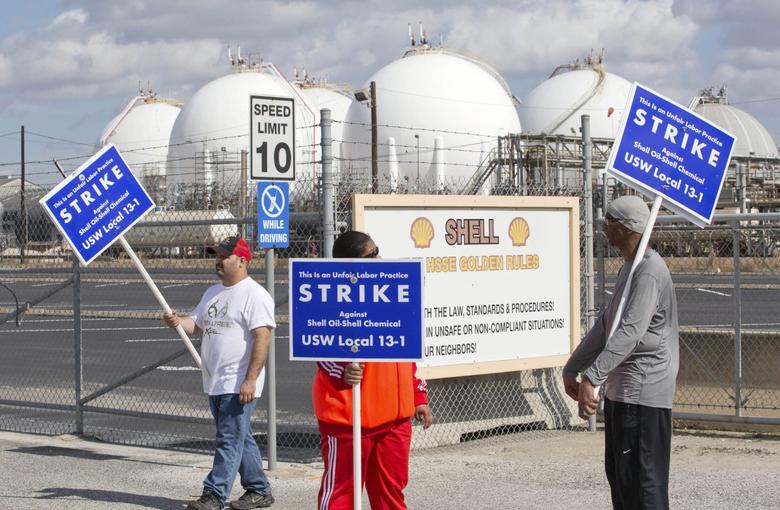 A strike by union workers at nine US refining and petrochemical production plants remains under way as the United Steelworkers Union (USW) continue to negotiate collective bargaining agreements over pay, benefits, and health and safety standards with oil companies.

While discussions between USW and the industry ended without resolution on Feb. 5, both the union and Royal Dutch Shell PLC, which serves as lead company for National Oil Bargaining (NOB) negotiations, have agreed to resume talks, Shell said in a Feb. 5 statement.

The company did not disclose a specific timeframe for when discussions between the parties would restart.

In the meantime, USW has announced that it will sponsor a National Day of Action (NDA) on Feb. 7 for fair contracts and safe jobs throughout the oil industry, with plant gate rallies scheduled at 65 refineries and union members at almost 200 other facilities across the US, including terminals, pipelines, and petrochemical plants, USW said.

The NDA is intended to demonstrate to the oil companies that union members are united in the fight for respect at the bargaining table as well as dignity in their workplaces, said Leo W. Gerard, USW International president.

USW said while it already has filed unfair labor practice charges against several of the employers impacted by the strike, it also plans to file additional charges next week.

With USW members accounting for about 64% of the US refining industry's workforce, more locations could soon join the strike, if necessary, the union added.

On Feb. 1, USW called its members to stop work as of 12:01 a.m. local time on Feb. 2 at the following US refineries and related production sites:

While most of the nine impacted plants have maintained normal operations, Tesoro said on Feb. 2 that it would suspend all processing units at its Martinez refinery to ensure the safety of workers conducting regularly scheduled maintenance activities on what, prior to the strike, would have been only some units at the site.