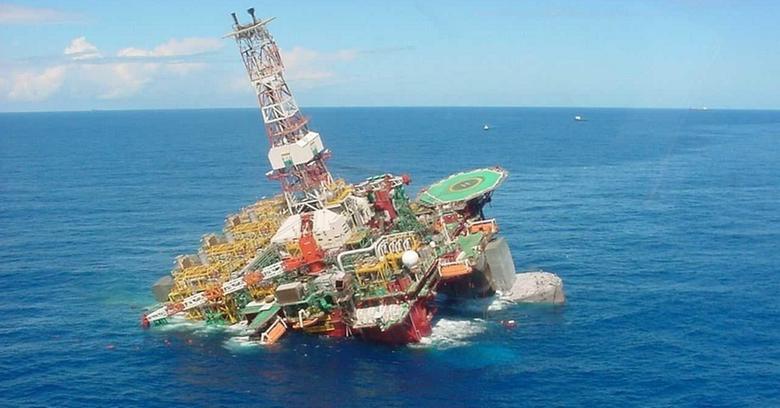 Petróleo Brasileiro SA plans to dispose of as much as $13.7 billion in assets this year and next as part of efforts by Brazil's largest state-controlled company to reduce debt and protect cash.

In a securities filing on Monday, the oil company commonly known as Petrobras raised the target for assets sales from the $5 billion to $11 billion originally included in its $221 billion, five-year capital spending plan unveiled in February last year.

According to the revision, divestitures in exploration and production locally and overseas are expected to account for 30 percent of asset sales targeted in the period. Gas and energy assets could account for 40 percent of that amount, with the remaining coming from assets related to distribution.

"This plan is part of a strategic approach by the company aimed at cutting debt, preserve cash and focus on priority investments, especially in oil and gas output in Brazil in areas of elevated productivity and returns," the filing said.

Chief Executive Officer Aldemir Bendine, who took office about a month ago, has made investment cuts and asset divestitures the cornerstone of his plan to restore confidence in the scandal-battered company. A reduction in the company's capital spending plan is also widely expected.

Asset sales have become imperative for Petrobras now that Moody's Investors Service has stripped the company of its investment-grade rating and warned further cuts are possible. Worries over a looming cash shortage and the scandal were behind the downgrade, Moody's said.

According to two sources with knowledge of the situation, JPMorgan would be tasked with wooing the largest number of bidders possible for the assets and then structure the sales. Properties and some non-core drilling licenses are among assets that could be put on the block, one of the sources said.

In a separate filing, Petrobras said it hired PricewaterhouseCoopers to audit its earnings reports for 2015 and 2016.

Petrobras preferred shares shed 1.8 percent to 9.40 reais on Monday. The stock has fallen 59 percent since prosecutors began to escalate the corruption investigation late in September.