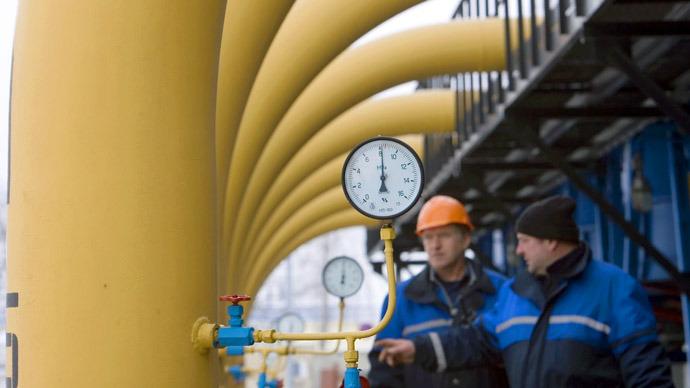 Russia may sign an intergovernmental agreement on the Turkish Stream gas pipeline in the 2nd quarter of 2015, Energy Minister Alexander Novak said on Friday in an interview with the Rossiya'24 news channel.

He said the major Russian producer and exporter of natural gas, OAO Gazprom, had coordinated the route of the new pipeline with the Turkish side.

The Turkish Stream is a new pipeline project that was emerged on the table of negotiations after Russia had cancelled the South Stream project last year. The latter presupposed construction of a pipeline across the floor of the Black Sea to the Balkans and farther on to southern and central Europe.