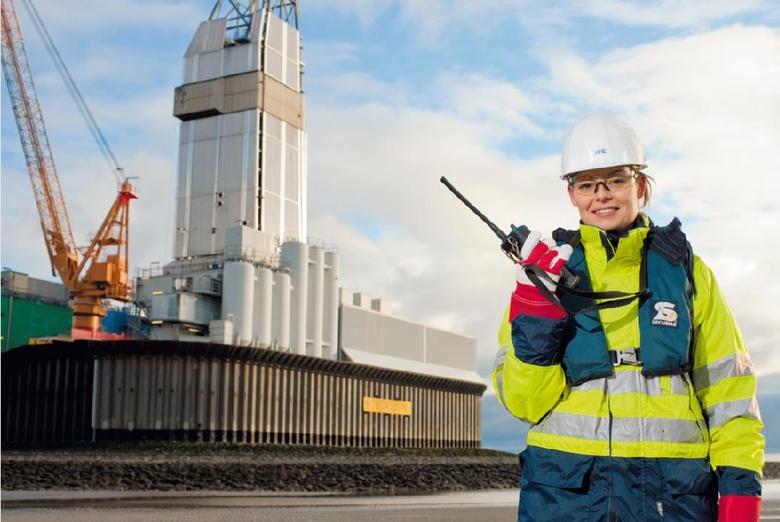 Russian billionaire Mikhail Fridman said on Monday he would buy a number of gas licenses in the North Sea despite British opposition, threatening legal action if London should force him to sell them on to a third party.

German utility RWE on Monday finalised the sale of its oil and gas production unit DEA to Fridman's investment vehicle LetterOne, ending months of uncertainty over whether the 5.1 billion euro ($5.7 billion) deal would go ahead.

The transaction, first announced a year ago, coincided with sanctions imposed on Russia for its actions in Ukraine, sparking concern in some EU countries about whether a European oil and gas business should fall into Russian hands.

Britain on Saturday said the deal's structure did not alleviate concerns that possible future sanctions against LetterOne's owners Fridman and his partner German Khan could negatively impact production.

"We are deeply disappointed and concerned by your letter, given the extensive efforts the parties have made to address your professed concerns," Jonathan Muir, chief executive officer of LetterOne Holdings S.A., said in a letter addressed to British Secretary of State for Energy and Climate Change Edward Davey.

LetterOne and RWE had sought to allay the concerns in January by offering to keep DEA's British assets separate for a number of years and committing RWE to buy them back should the EU or United States impose sanctions on LetterOne's owners within a year after the closing.

This week, LetterOne hired ex-CEO of oil major BP, John Browne, as executive chairman of LetterOne's energy division saying it wanted to use North Sea assets as a platform for a global expansion.

As a result of British opposition, RWE was forced to abandon its original plan to close the deal in 2014 and move the date further out into 2015, burdening its shares and fuelling concerns that the transaction may fall apart.

Britain said that if the deal goes ahead as planned it may require the companies to arrange for a further sale of the British assets held by DEA, worth about 1 billion euros, to a third party.

LetterOne said it would "seek judicial review" in such a case, including "our right to seek compensation for any damage caused to the value of our investment in RWE DEA".

It was not clear what actions the department of energy would take after LetterOne decided to proceed with the transactions on Monday despite Britain's warning over the weekend.

David Cameron's official spokesman said the British Prime Minister had been consulted over Davey's statement and fully supported it: "The Secretary of State (Davey) is clearly setting out the government view," he told reporters on Monday.

The sale provides RWE with a much-needed cash injection, as the group suffers from weak wholesale power prices, a boom in competing renewable energy capacity as well as a 31 billion euro debt pile it has accumulated over the past decade.

RWE said the sales price had gone up to 5.1 billion from 5 billion agreed in mid-January, citing currency developments since then.