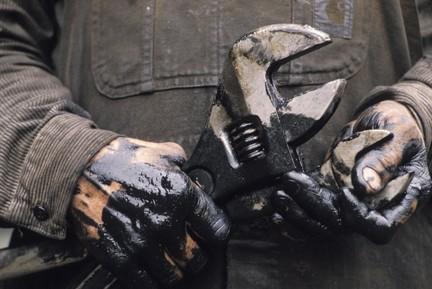 In a keynote speech to attendees of the 2015 Coiled Tubing & Well Intervention Conference & Exhibition, Richard B. Spears, an oil field services market researcher, says the worst may be yet to come for that market, but a partial recovery also could come sooner than expected.

Spears, managing director of Spears & Associates Inc., Tulsa, first painted a bleak picture, showing the projected market falloff from 2014 to yearend 2015. The global oil field services market is expected to reach about $350 billion in 2015, down $100 billion from the previous year.

This translates into about 350,000 jobs lost worldwide, with the vast majority—more than 200,000—in North America, due to reduced activity in US and Canadian shale plays.

Subsectors within the services market will see hefty declines as well. Coiled tubing services is expected to drop 35% to $6 billion in 2015 after an historic high of $9 billion in 2014. Wireline logging services will decline 30% to $10 billion from $15 billion, said Spears. Again, North America will bear the brunt of the downturn.

Despite the gloomy near-term forecast, Spears was upbeat about the future of the oil field services market. He pointed out that 2015 would be considered one of the best years ever for the market if put in historical context. Only 2011-14 were better years in terms of market size.

While the current downturn may seem to be more precipitous than others in recent years, Spears assured his audience that there was nothing abnormal about it. By looking at what happened after those other downturns, he says the oil field services market can look forward to the beginning of a recovery as early as 2016.

For these reason, Spears is confident that while the market has not bottomed out yet—look for that by late summer and through yearend—he believes there will be a recovery of as much as 10% in the oil field services market in 2016.