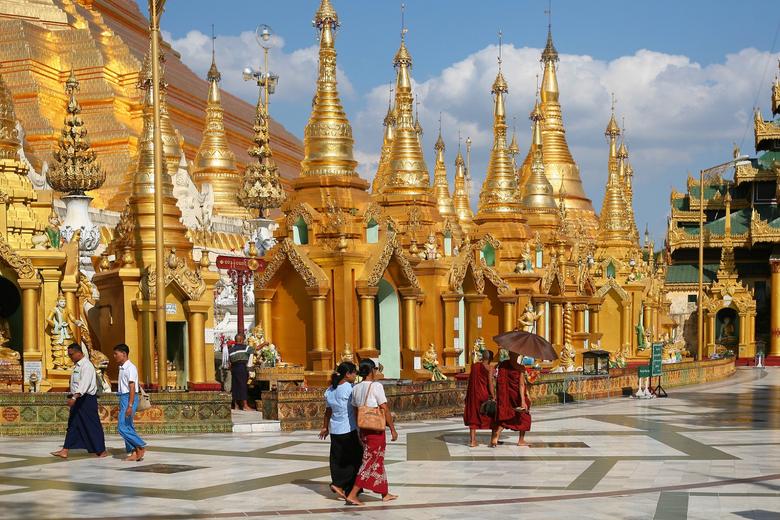 Eni, following its participation in the competitive International Bid Round launched by the Republic of the Union of Myanmar, signed two Production Sharing Contracts (PSC) for offshore blocks MD-02 and MD-04. The contracts were signed in Nay Pyi Taw, in the presence of the country's Energy Minister. The Joint Venture is between Eni, the Operator with an 80% participating interest through Eni Myanmar B.V, and Petrovietnam Exploration Production Corporation Limited (20%).

MD-2 Block is located in the southern part of the Bay of Bengal, in the Rakhine Basin, approximately 135 kilometres from the coast, west of the Yadana field, the major offshore discovery in Myanmar. The Block covers an area of 10,330 square kilometres in water depths ranging from 500 to 2400 metres.

MD-4 Block is located in the Moattama-South Andaman Basin, approximately 230 kilometres from the coast, west of the Yetagun gas field. The block covers an area of 5,900 square kilometres in water depths ranging from 1,500 to 2,200 metres.

"With the contracts signed today, we have further expanded our exploration portfolio through new and important opportunities, which allow Eni to strengthen its presence in a Country with a significant potential and a rapidly developing economy. Today we become one of the largest operators in the exploration activities in Myanmar, taking a further step in our organic growth strategy in Southeast Asia where we are already present in China, Vietnam and Indonesia", Eni's CEO Claudio Descalzi said.