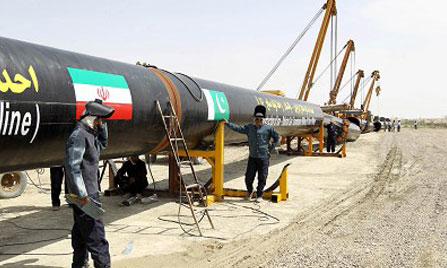 Iran and Russia have both expressed optimism that an initial agreement was within reach.

The initial agreement would pave the way for a final accord to be signed into action in June of this year. A number of sticking points remain, however, with the number of centrifuges Iran can operate said to be among them.

News agency Reuters reported that the Russian Foreign Minister, Sergei Lavrov, had said that negotiators had reached a general accord on "all key aspects".

Iran's state news agency reported that a draft agreement could be prepared on Wednesday.

The P5+1 nations, which comprise the United States, Britain, France, Germany, Russia and China, aim to stop Iran from gaining the capacity to develop a nuclear bomb in exchange for easing international sanctions that are crippling its economy.

A senior Iranian negotiator said Tehran was willing to negotiate until the deadlock was resolved.

"Iran does not want a nuclear deal just for the sake of having a deal, and a final deal should guarantee the Iranian nation's nuclear rights," the negotiator, Hamid Baidinejad, told reporters.