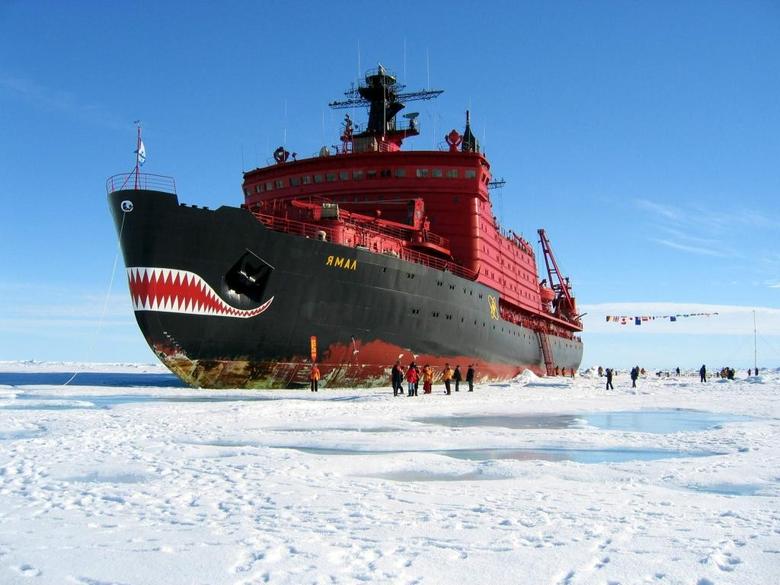 Despite the recent Memorandum of Understanding (MoU) between Rosneft and Golar LNG, the former's current gas strategy is narrowly focused on developing domestic reserves and initiating Liquefied Natural Gas (LNG) projects in Russia, according to an analyst with research and consulting firm GlobalData.

While the MoU can be interpreted as the continuation of Rosneft's expansion into the Latin American upstream sector, where it already has interests in Venezuelan heavy oil developments and Brazilian exploration blocks, the region's natural gas opportunities may struggle to compete with already identified, low-cost prospects in Russia.

Anna Belova, GlobalData's Upstream Analyst covering the Former Soviet Union, states that in the current environment of low prices and economic sanctions, it is fair to assume that a company, such as Rosneft, would have to prioritize its existing investments.

Belova says: "If there is any LNG development linked to Rosneft, it will most likely come from production in Russia. Rosneft's ability to export Russian LNG was signed into law in late 2013 after several years of aggressive lobbying, so the company will probably seek to capitalize on this opportunity.

"Moreover, despite Rosneft's frequently expressed ambition to become a world-class integrated oil company, the firm's major stakeholder, the Russian government, is not currently in a position to finance large international projects."

The analyst adds that Rosneft will instead continue Russia's pivot towards Asia, with Chinese companies the most likely minority participants in its giant and offshore oil and gas ventures.

Belova continues: "The company will prioritize the successful commencement of its Far East LNG project, part of the larger Sakhalin-1 development, which is expected to come online in 2018–2019. This project will enter an already crowded global liquefaction market that is forecast to double by 2018.

"Within this timeframe, GlobalData believes that the chance of additional international projects stemming from Rosneft's MoU with Golar LNG is very limited."