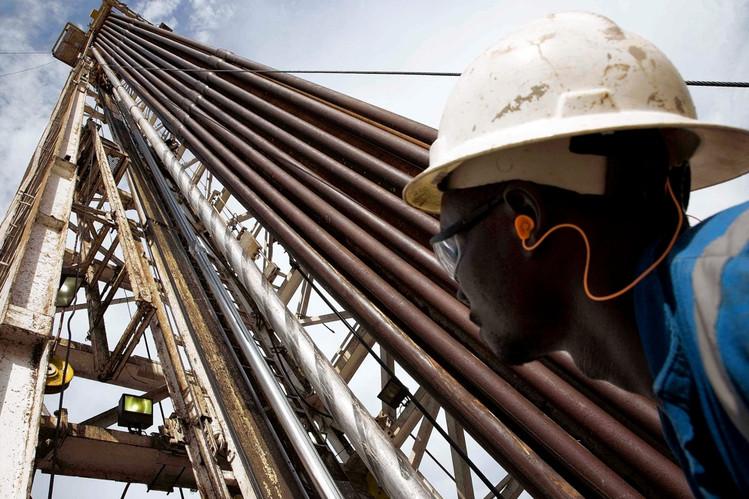 France's Total is seeking arbitration for a tax dispute with the Ugandan government tied to the company's acquisition of stakes in three exploration blocks.

The company told Reuters on Tuesday that it has filed a request with the International Center for Settlement of Investment Disputes, a unit of the World Bank, to help settle the matter.

The dispute is tied to a 2012 deal that allowed Total and China's CNOOC to buy stakes in three Uganda blocks from UK-based Tullow Oil for $2.9 billion.

A source at the Uganda Revenue Authority told Reuters that Total has argued its production sharing agreement for Exploration Area 2, one of the blocks included in the deal, came with a tax waiver.

Total has not disclosed how much it may owe in taxes but the source said the bill stands at $30 million.

Last year Tullow Oil, along with Total and CNOOC, signed a pipeline and refinery deal with the Ugandan government that could lead to commercial production and crude exports by 2018.

Uganda has estimated crude reserves of about 6.5 billion barrels.