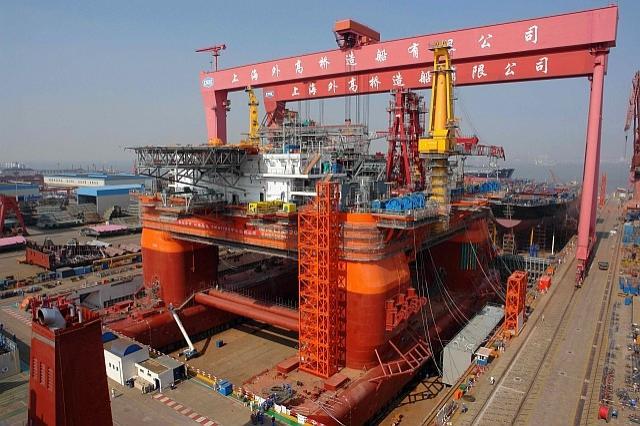 China appointed new heads for each of its three national oil companies on Monday, in a sweeping reshuffle of the industry at the heart of its two-year anti-corruption drive.

China's oil industry has been ground zero for the country's anti-corruption purge, which has targeted patronage networks belonging to former energy and security tsar Zhou Yongkang.

It has also been buffeted by sharp declines in the price of crude oil, which has left the oil majors saddled with expensive overseas assets acquired when prices were at their peak.

The most internationally recognised of the three, Sinopec chairman and party secretary Fu Chengyu, will retire in favour of Wang Yupu, an oilman who rose through the ranks at the Daqing field before transferring to the national labour union. Mr Wang is currently vice-head of the Chinese Academy of Engineering.

None of the three has been implicated in the ongoing anti-corruption investigations.

Mr Fu made his name in the oil business as the head of smaller state-owned oil group Cnooc, when it failed in 2005 to buy US crude company Unocal due to Congressional opposition.

He applied the lessons learned in the Unocal defeat to make other upstream investments in the US and to lay the groundwork for Cnooc's acquisition of Canadian oil developer Nexen.

By the time the Nexen deal closed in 2012, Mr Fu had transferred to Sinopec in keeping with a Chinese policy of shuffling executives among state-owned companies.

His retirement marks the second boardroom change for the oil group after Wang Tianpu, Sinopec's second-in-command, was detained on corruption allegations.

But CNPC has borne the worst of the purge, in part because Sinopec's executive ranks were thinned by a 2007 corruption scandal.

Mr Fu's tenure at Sinopec was tainted by the 2013 explosion of leaking crude oil in the coastal city of Qingdao, which killed 62 people.