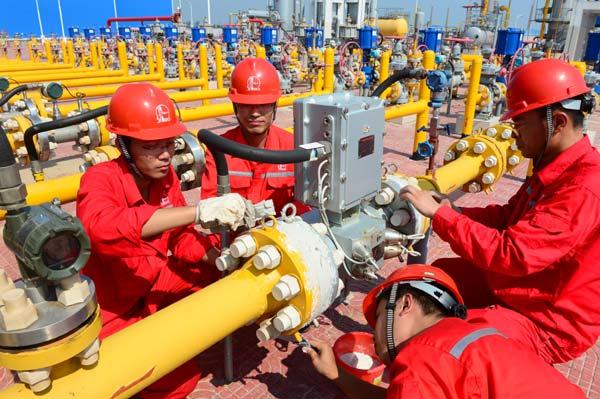 A widening corruption probe in China has ensnared another oil executive, this time the number two man at state owned Sinopec.

Wang was appointed president in June 2000 and is currently listed as a member of the party committee at the China Petroleum Corporation on Sinopec's website.

China's Central Commission for Discipline Inspection confirmed the probe but has not disclosed further details about the case.

Sinopec chairman Fu Chengyu said in an interview with Chinese media that his company supports "the government's long-term anti-corruption effort, not just cracking down on illegal acts disciplinary wrongdoings as well."

Chinese officials ramped up corruption fighting efforts in 2013 and have turned up several instances of suspected graft and corruption at state-owned energy firms.