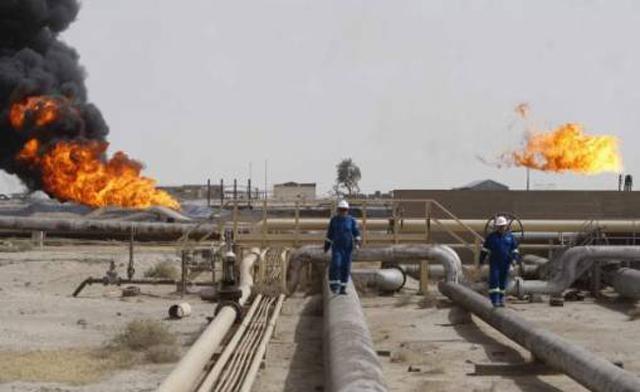 The agreement struck between the five permanent members of the UN Security Council plus Germany (P5+1) and Iran on March 2 paved the way for a comprehensive deal to begin lifting sanctions in late June. Iran has been off limits to most foreign investors for nearly a decade. Unsurprisingly, it is regarded as El Dorado by many international corporations, particularly those in the energy sector.

Should a final agreement be reached between Tehran and the P5+1 on the former's nuclear programme by the June 30 deadline, international oil companies will scramble for stakes in the biggest and best projects in Iran, of which there are many.

Should sanctions begin to be lifted soon after the June 30 deadline, we believe that Iranian production can increase by around 300,000 barrels per day by the end of the year from the current level of 2.8 million bpd as increased exports clear the bottleneck.

In terms of development, though, Iran may require different strategies for oil and gas. While the oil market is depressed at present, demand for Iran's light sweet crude remains strong. In addition, for the most part recovery costs will be low, thanks to economies of scale and favourable geology. An example of this is the Ahwaz field, for which investors are being sought for development and efficiency increases, and which is capable of producing 1 million bpd.

Gas, on the other hand, seems to be a different story. While global markets are currently saturated a regional, rather than global, approach could be beneficial.

At present, Iran does not produce enough gas to warrant a major export project. In fact, it imports just as much as it exports – largely from Turkmenistan. Iranian involvement in the Trans Anatolian Pipeline (TANAP) has been discussed, and an Iran-Turkey-Europe (ITE) conduit has been mooted, but progress on either appears uncertain at the moment. Iran certainly has the reserves to make such projects viable, but doubts prevail regarding when the volumes of gas could be made available.

The development of the Iran LNG facility was halted several years ago, with around 60% completed, although it is understood that it could be finished within two years of sanctions being lifted. To make progress, though, a firm production plan for the gas required to fill the LNG trains would need to be secured.