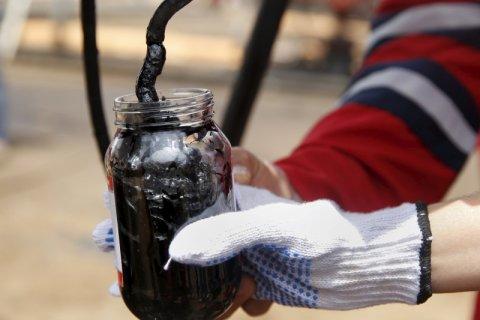 The top oil officials of Iraq and Venezuela said on Wednesday that $75 to $80 a barrel was now a "fair" price for oil, reflecting an emerging consensus on a possible equilibrium for volatile markets.

Asked for his view while speaking at an OPEC seminar in Vienna, Iraqi oil minister Adel Abdel Mahdi said he believed $75 to $80 was fair.

"We share the same opinion of the minister of Iraq regarding this issue," Venezuela's oil minister Asdrubal Chavez said. Iran's oil minister declined to comment.

Until last year, most members of the Organization of the Petroleum Exporting Countries (OPEC) had gravitated toward a price of around $100 a barrel, but the rapid rise of U.S. shale and other higher-cost oil patches has increased competition, forcing them to rethink what price markets can sustain.