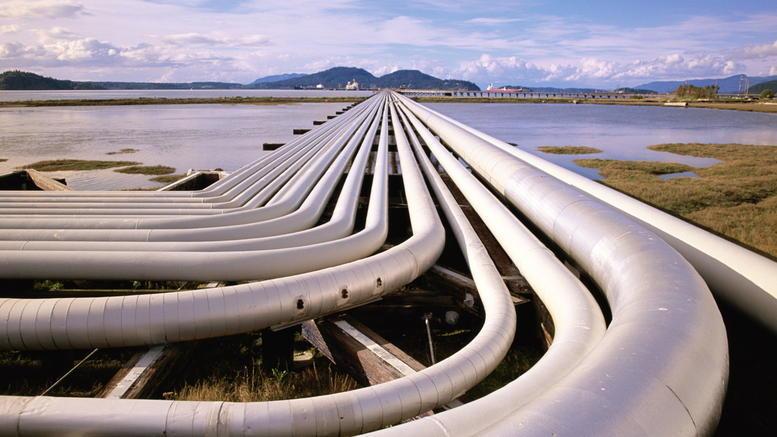 Greece's energy minister has discussed in Moscow the construction of a pipeline that will transport Russian gas to Europe through its territory, the Greek energy ministry said on Saturday.

Cash-strapped Greece has been making overtures to Russia since the leftist government of Alexis Tsipras took power in January. Athens says Moscow is considering paying it in advance for the Turkish Stream pipeline after abandoning the South Stream project last year.

Lafazanis and Storchak discussed the funding of the pipeline which will be built by a consortium of Russian and European firms, including a Greek state company, Greece's energy ministry said in a statement.

Russian banks have expressed interest in funding the project, the ministry added.

After aborting a $40 billion South Stream pipeline last year, Russia is planning to build the Turkish Stream project to Turkey and further on to Greece via the Black Sea, in line with its plans to stop exporting gas via Ukraine by 2019.

Greece and its EU/IMF creditors have been locked in talks for months on a cash-for-reforms deal and pressure is growing for a deal, since Athens risks default without aid from a bailout programme that expires on June 30.

During his visit in Moscow, Lafazanis also expressed Greece's interest in taking part in a development bank that a bloc of emerging economies - Brazil, Russia, India, China and South Africa (BRICS) - plan to launch in July, aiming at funding infrastructure.

Storchak said Russia will support the Greek request and made clear the country's contribution to the fund will be very low.