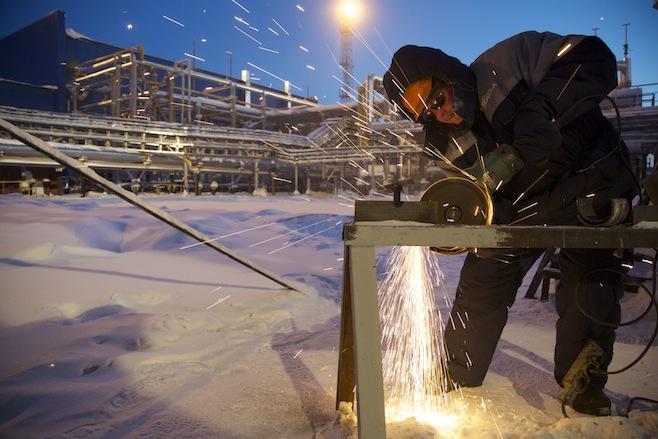 BASF's subsidiary Wintershall will continue investing in its core regions, with Russia remaining the most important area for the company.

"Europe will only have energy security with Russia. These aren't geopolitical but geological facts, and that's why Russia will remain an important part of the energy provision for Western Europe" CEO Mario Mehren said on Tuesday.

Mehren took the helm of the company on Monday.

Germany's Wintershall is working with Gazprom in the joint Achimgaz project in Siberia.

"Achimgaz is a prime example of efficiency, performance and innovative strength," he said, explaining that in the 2014 the project registered a 40% year-on-year increase in production to 3.4 billion cubic meters of natural gas.

"Our Russian joint ventures produce a total of 28 billion cubic meters of natural gas each year. To put that in clear terms: that corresponds to one third of the annual requirement in Germany" Mehren added, unveiling a 500 million euros investment in the existing Achimgaz, Yuzhno Russkoye and Volgodeminoil projects in Russia until 2018.

Tuesday's announcement is nothing new. Similarly, in March, the company said it would have increased its exposure in Russia.

According to the German company, its production increase by an average of four percent over the last decade, which is reportedly more than double the average growth in the industry.

Wintershall also confirmed its commitment to the Norwegian continental shelf.

"We are transferring the Maria Field into production as our first self-operated discovery in Norway" Mehren said.

Also on Tuesday, Statoil said it sees some signs of recovery in Europe's gas demand.

"There are some positive signs that hopefully will at some point be a turning point for gas," he told