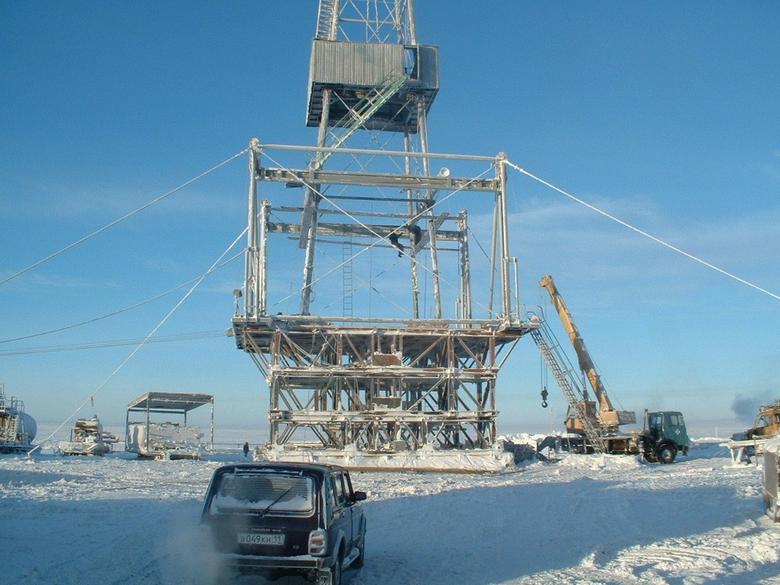 Russian oil output remained unchanged in May at a post-Soviet high of 10.71 million barrels per day (bpd), Energy Ministry data showed on Tuesday, three days before OPEC meets to decide on output levels.

The Organization of the Petroleum Exporting Countries (OPEC), which controls more than 40 percent of the world's crude oil production, meets this Friday in Vienna. Analysts expect the bloc to maintain current output levels.

OPEC sources have said an output cut would only be possible if other oil-producing nations such as Russia join in. Oil revenues are the cornerstone for many countries' budgets, including Russia.

Russian Energy Minister Alexander Novak is due to meet OPEC officials this week ahead of the main group's meeting. Last week, he said Russia did not plan to seek an agreement with OPEC on any specific production levels.

Russia has raised its output by 200,000 bpd over the past year, hitting the post-Soviet high of 10.71 million bpd in April.