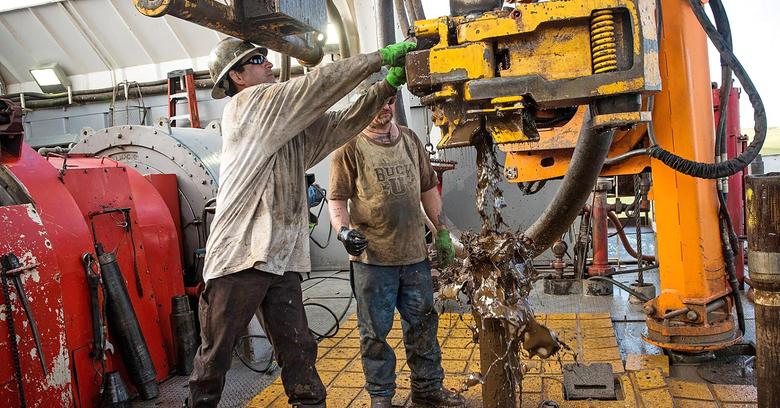 The outlook in the U.S. Texas oil and gas sector remains negative as most companies expect low capital spending in 2016, the Dallas Federal Reserve said.

Texas is the No. 1 oil producer in the nation. A weak market for crude oil, however, is throttling the state's overall energy trajectory. In its latest data release, the Railroad Commission of Texas, the state's energy regulator, said preliminary data from March show crude oil production averaged 2.31 million barrels per day, down from the 2.34 million bpd reported in February.

The Dallas Federal Reserve in its so-called Beige Book said demand for oil field services, as well as the number of rigs actively exploring for or producing oil and natural gas, were on the decline, with losses concentrated in the Permian shale basin.

"Outlooks remain negative, with most firms expecting a 30 and 40 percent drop in capital expenditures this year and further cuts in 2016," the bank said. "One silver lining is that contacts said industry costs continued to decline, with firms reporting 20 to 30 percent reductions in drilling and completion costs since the beginning of 2015."

Nevertheless, while demand for new manufacturing was flat, or depressed, when compared with reports from earlier this year, the Dallas bank said the outlook remained mostly positive.

Texas is the No. 2 producer of manufactured goods in the nation behind California. For oil and gas, the bank said some companies tied to manufacturing that supply the industry were looking to land contracts with aerospace and other sectors to cope with the depressed business cycle.

"The energy sector continued to decline," it said.