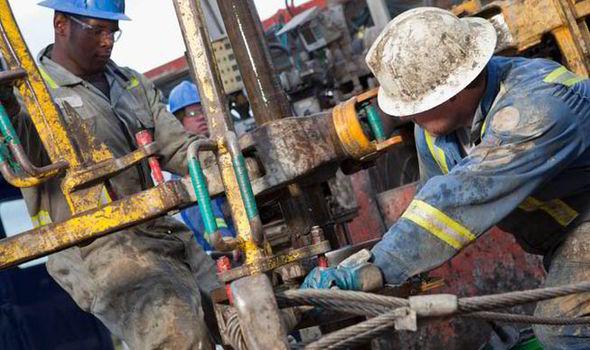 Price declines for crude oil in the last 6 months and natural gas in the last 6 years have made US unconventional producers become so much more efficient to stay globally competitive that the US still has significant energy geopolitical opportunities, an IHS official told a US House Energy and Commerce subcommittee.

"Compared with 2014, IHS expects investment capital in US shale oil plays to be 65% more efficient at the start of 2016 than the start of 2015 due to compounding productivity and cost cuts," said Gerald Kepes, IHS vice-president, upstream research and consulting.

"IHS anticipates cost reductions to reach 30% over this year with productivity enhancement as much as 15%," Kepes said during a June 2 Energy and Power Subcommittee hearing. "In 2016, one US dollar of investment will have the same production impact as $1.65 did in 2014."

Changing US policy to permit more US-produced crude to be exported would make tight oil production even more competitive, Kepes said. "The more competitive and open the US sector is, the more options US energy diplomacy will have," he testified.

But others were divided over whether the US should pursue energy geopolitical opportunities aggressively without fuller consideration of potential US price increases and global climate change consequences.

All six witnesses focused their comments largely on a legislative discussion draft's provisions, which would create an interagency taskforce to coordinate planning and decisions with Canada and Mexico, develop crossborder energy transportation projects, and accelerate federal LNG export decisions.

The 30-day deadline which one provision would establish for the US Department of Energy to reach an LNG export decision is of particular concern, George Washington University Law School Prof. Emily Hammond said.

"Even if DOE is able to act quickly in some circumstances, it needs more flexibility given the incredibly complex issues at stake for LNG exports," Hammond told the subcommittee. "Indeed, imposing a rigid deadline like this perversely threatens even more delay."

Alison Cassady, domestic energy policy director at the Center for American Progress, noted that the group does not oppose LNG exports in principle, but also does not support placing artificial deadlines on DOE's reaching a national interest decision. Other discussion draft provisions failed to consider climate change consequences, Cassady said.

Other witnesses said the US should move aggressively to make international arrangements to export more oil and gas. "North American energy self-sufficiency is a realistic goal that must be vigorously pursued and not taken for granted," said Bipartisan Policy Center Pres. Jason Grumet. "We must seize the opportunity to translate the blessing of abundance into a long-term, sustainable energy strategy, and not allow strength to result in complacency."

Rudolf Dolzer, an Association of International Petroleum Negotiators advisory board member and International Law Professor at the University of Bonn, said the new US energy abundance opens leadership opportunities. "It also reminds us that energy is not just about energy, but about foreign policy, defense, and finance," he told the subcommittee.