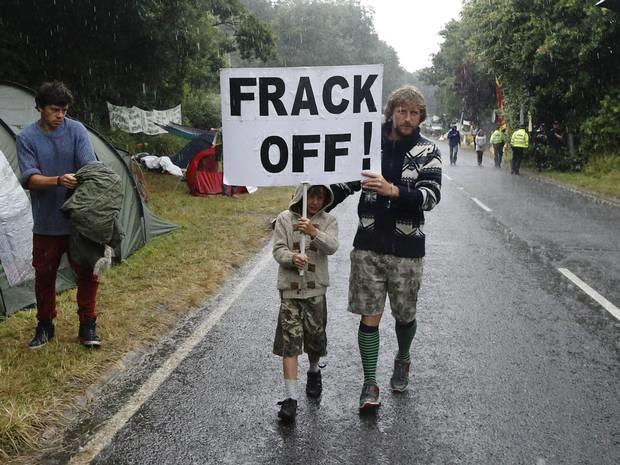 U.S. shale oil producers, having weathered the worst price plunge in their industry's brief history, now face a dilemma: whether to stay in a defensive crouch after slashing their rig fleets, or start drilling more wells to capture a partial recovery in prices.

In a way, the conundrum is as old as the first oil well. If producers start pumping more crude, as some executives have said they might do if prices edge a bit higher, they risk contributing to another slump in a fragile global market; if they hold back, they forego regaining revenue lost during a price slide of 60 percent that started in June.

Yet it is also a changed world.

For decades the global industry has been dominated by a handful of mega-majors, which made shifts to the supply and demand balance less rapid and more predictable.

Today, about 100 public firms and many more private ones are shaping the North American shale industry, raising the risk that hundreds of rigs might quickly reenter service, even if individual companies tread lightly.

Many say they are aware of the dilemma. The June 5 meeting of U.S. rivals in the Organization of the Petroleum Exporting Countries adds to the uncertainty.

"We do not want to get in a hurry. We want to stay disciplined," Bill Thomas, Chief Executive of EOG Resources Inc , a top shale oil producer, said in May. "We certainly don't want to jump start completions and (have) the price maybe fall back."

CEOs of Whiting Petroleum Corp, Pioneer Natural Resources, Apache Corp, WPX Energy Inc and Anadarko Petroleum Corp have echoed the caution. At the same time, some have toyed with the idea of adding rigs if U.S. crude hovers for a while around $65 or $70 a barrel.

Right now the price is at $60 and, despite a 40 percent rebound since March, still well below last year's levels of $100 a barrel.

But helping to underpin the shale firms' measured optimism about adding rigs are costs that have fallen 15-25 percent and continued productivity gains for new wells.

Break-even levels for most shale fields have already inched down since the price crash started. Wood Mackenzie sees them falling on average by $10-15 a barrel through mid-2016, with bigger savings accruing in the most productive spots.

Pioneer has said it is "getting more confident" in its ability to expand its rig fleet starting in July.

"Price is only one component," Tim Dove, chief operating officer at Pioneer, said in May. "It's really the margin of the well that matters."

The U.S. oil rig count, after being sliced by more than half since November as producers cut spending, appears to have nearly bottomed out, analysts say. It stood at 646 on Friday after falling 13, Baker Hughes said.

Analysts canvassed by Reuters, along with the driller Nabors Industries Ltd, see the rig count picking up in the third quarter and gaining momentum in the fourth quarter.

It could take a while for new wells to replace lost output. The U.S. Energy Information Administration sees domestic crude production peaking this year in May at 9.36 million barrels per day. From there, it would ebb by several hundred thousand barrels a day and not fully recover until late 2016.

Right now, the talk about the potential for a significant rebound appears to be just that: talk.

"We are not generally in discussions with operators to add rigs at this time," Andy Hendricks, CEO of Patterson-UTI Energy Inc, one of the big U.S. drilling contractors, told Reuters by email.

The price of crude remains a wild card, with Saudi Arabia having abdicated its role as the world's swing supplier.

The Saudis and other members of OPEC, which meets on Friday in Vienna, are widely expected to maintain a policy of keeping production high to retain market share, regardless of price, a stance adopted in November that sent prices reeling.

Current OPEC policy has been seen in the United States as a bid to squeeze out higher cost shale producers.

Just how fast the uptick in rigs will be is anybody's guess.

Robin Shoemaker of KeyBanc Capital Markets said it would "probably be optimistic" if 100 rigs were added by the end of this year, 12 percent of the current fleet.

The natural gas shale industry saw an almost identical retrenchment in rigs in 2009, but it rebounded by some 50 percent about nine months after hitting bottom.

So long as prices hold and global demand strengthens, some shale producers say they could return to swift output growth next year.

If we add the rigs we're talking about this year, we add a few rigs in 2016, it's not out of the realm of possibility we will be (at) a double-digit growth rate again," Pioneer's Dove told analysts in May.