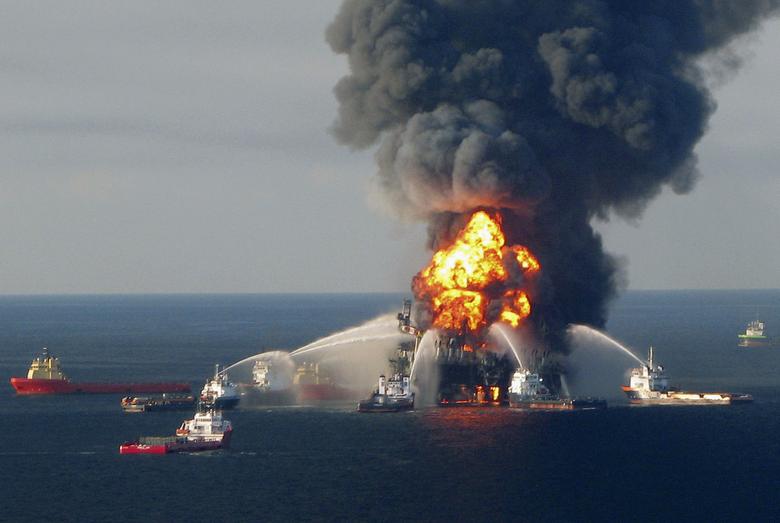 The U.S. Supreme Court refused to hear an appeal from oil majors BP and Anadarko Petroleum leaving intact a lower court ruling that makes the firms potentially liable for billions of dollars in fines for the disastrous oil spill in the Gulf of Mexico in 2010.

The high court decided to let a ruling by U.S. District Judge Carl Barbier that BP and Anadarko were automatically liable as co-owners of the Deepwater Horizon oil rig stand. A decision to consider the case could have resulted in a delay in Barbier's anticipated ruling on a government request for up to $13.7 billion in civil fines from BP and over $1 billion from Anadarko.

"Today's ruling is a huge victory for the Gulf, and should finally put to rest BP's two-year attack on its own settlement," lead plaintiffs' attorneys Stephen J. Herman and James P. Roy noted in an email to the media.

BP spokesman Goeff Morrell said in a statement that the firm remains concerned "that the program has made awards to claimants that suffered no injury from the spill — and that the lawyers for these claimants have unjustly profited as a result."

Morrell continued to say, "We will therefore continue to advocate for the investigation of suspicious or implausible claims and to fight fraud where it is uncovered."

Of note, BP and Anadarko requested the court to consider whether people and businesses looking for payments under the settlement included a number of parties who have not suffered any injury related to the spill.

Both a district court and an appeals court had ruled earlier that BP's settlement meant businesses on the gulf do not have to prove they were directly harmed by the spill to make a claim, they only have to prove they made less money in the three to eight months after the spill than in a comparable span before the spill.