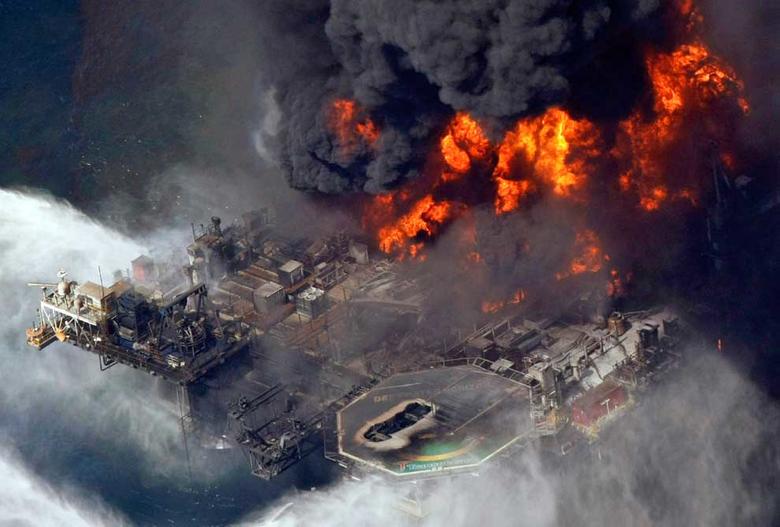 BP Plc reached a $18.7 billion settlement to end five years of litigation following the 2010 Gulf of Mexico oil spill. It is the largest settlement with a single entity in U.S. history, the U.S. Department of Justice said.

The following is a timeline of key events: