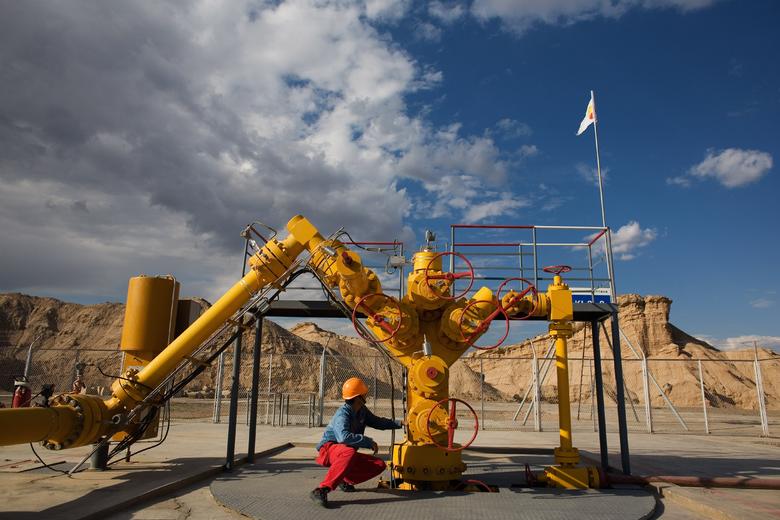 Apparent demand during the month was supported by healthy demand growth across all oil product categories.

China's refinery throughput in May averaged 10.38 million b/d, rising 7.4% from a year earlier, data from the country's National Bureau of Statistics (NBS) showed June 15. On the other hand, China was a net oil product exporter in May, with volumes totaling 120,000 mt, according to data released June 24 by the General Administration of Customs.

During the first five months of this year, China's total apparent oil demand averaged 10.45 million b/d, an increase of 5.2% from the same period of 2014. This continues to be the fastest pace of year-to-date growth since 2011 and defies a relatively weak macroeconomic outlook.

"This was the fastest pace of growth since June 2013, when demand grew by 11.53%. Demand for all key products showed year-on-year increase in the month," said Platts Associate Editorial Director for Asia oil news, Mriganka Jaipuriyar.

Gasoil "Gasoil apparent demand could in reality be lower, as according to Platts estimates, gasoil stocks have risen 7.3% at the end of May from a year earlier."

Gasoil is the most widely consumed oil product in China and demand has been hit in the last three years because of declining economic growth. Yet apparent demand in May expanded by a robust 7.4% year over year to 15.39 million mt.

Up to 70% of the fuel is used in the transport sector while the remainder is used by various sectors, including construction, farming and fishing, industrial heating and to power machinery.