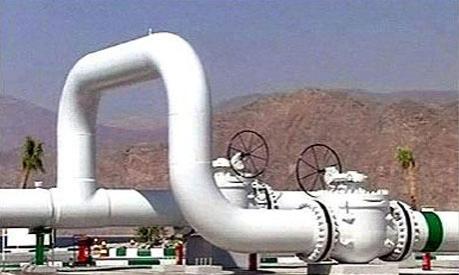 A Petroleum Ministry report revealed that foreign partners are slowing down the development processes of fields, leading to a decline in the gas production rate and an inability to connect compensatory wells.

The natural decline rate of Egypt's wells production is estimated at 130m cubic feet of gas per month. Companies need to drill compensatory wells to compensate for the decline rate and increase production, according to the report.