NOT LIFE NOT DEATH 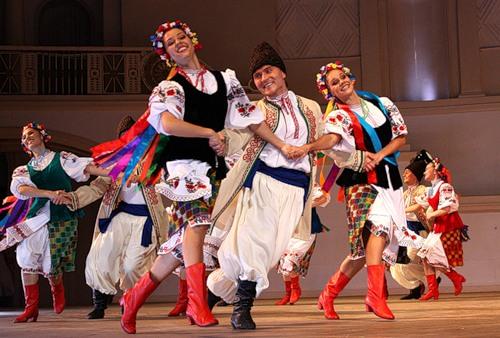 NOT LIFE NOT DEATH

Ukraine expects to store enough natural gas for next winter despite cutting off imports from Russia and Russian flows crossing the country destined for Europe will not be disrupted, Energy Minister Volodymyr Demchyshyn said on Thursday.

"The suspension of deliveries will not affect the safety or transportation of gas (to Europe) ... or preparation for the new heating season," Demchyshyn said.

"Everything depends not on the presence of Russian flows, but on the availability of money (to buy gas)," he said.

He said Ukraine had been pumping about 60 million cubic metres of gas a day into storage before it stopped buying from Russia and was likely to store about 18 billion cubic metres (bcm) by mid-autumn from its own supply and from Europe.

Ukraine currently has about 12 bcm of gas in reserve, Demchyshyn said.

Russian energy officials have said Ukraine needs to have at least 19 bcm of gas in storage to ensure stable gas transit to Europe in the winter, but Demchyshyn said that 16.6 bcm, the volume which Ukraine had last year, would be enough.

The European Union depends on Russia for around one third of its gas and about half of that is piped via Ukraine.

Demchyshyn said that Ukraine did not plan to supply gas to eastern rebel areas this year and that Ukrainian gas consumption had decreased by 20 percent compared with last year.

Last year, Ukraine exhausted its reserves after supplying about 2 bcm of gas to separatist parts of the Donetsk and Luhansk regions which did not pay for the deliveries.